If George R.R. Martin’s bloodlust grows to the point at which he starts killing off HBO actors, there are actually a handful of people who could walk into a vacant role on Game of Thrones in a moment’s notice (and the audience would hardly know the difference). Yeah, we’re talking about cosplayers again. Despite the massive cosplay… END_OF_DOCUMENT_TOKEN_TO_BE_REPLACED 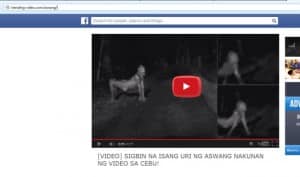 Most hoaxes aren’t entirely credible at face value, but we’re sympathetic to the fact that an untrained eye frequently has trouble sorting them out before they click or share. It’s why we do what we do here at Social News Daily. But a new crop of Facebook hoaxes threatens to put us, and other hoax-busters like us,… END_OF_DOCUMENT_TOKEN_TO_BE_REPLACED 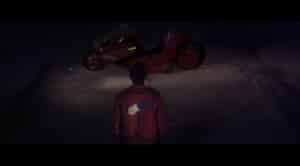 You remember Justin from Catfish, right? Justin Voel-Pel, the star of the unforgettable Season 2 ep “Artis & Jess,” the sweaty online dating vigilante guy? This guy: God, I love that GIF. Anyway, Justin has been the hobby of my career, which has otherwise consisted of social media hoaxes and bewbs. I investigated him tirelessly in… END_OF_DOCUMENT_TOKEN_TO_BE_REPLACED 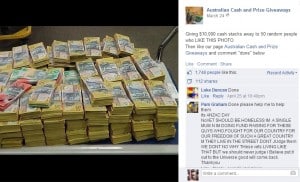 A new like-farming scam aimed at our friends down undah is giving away new cars and giant bags filled with what appears to be drug money. All you have to do is “like” any given post for a chance to win, as well as the page, “Australian Cash and Prize Giveaways.” It’s not even a… END_OF_DOCUMENT_TOKEN_TO_BE_REPLACED 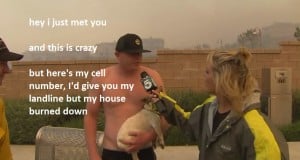 No one can say that this shirtless dude doesn’t have his priorities in order. Record heat levels and severe drought have ushered California into wildfire season a little early this year. Spread by powerful winds, a fire started in San Bernardino National Forest has already burned over 1,000 acres. Despite working around the clock, firefighters… END_OF_DOCUMENT_TOKEN_TO_BE_REPLACED 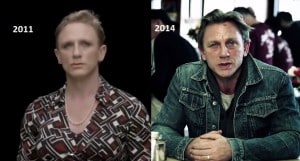 The White House released a new sexual assault and rape PSA on Tuesday, and the viral video is absolutely packed with star power. Daniel Craig, Benicio Del Toro, Steve Carell, Seth Meyers, Dulé Hill, Joe Biden, and Barack Obama appear in the clip, which was produced for the Obama administrations 1 is 2 Many campaign.… END_OF_DOCUMENT_TOKEN_TO_BE_REPLACED

Chicago, IL – A Facebook fight over a boy led a 14-year-old to shoot and kill another 14-year-old on Monday afternoon. Chicago Police Supt. Garry McCarthy confirmed that murder charges had been filed against a suspect who used a .38-caliber handgun used to kill Endia Martin earlier this week. The gun had been stolen from… END_OF_DOCUMENT_TOKEN_TO_BE_REPLACED 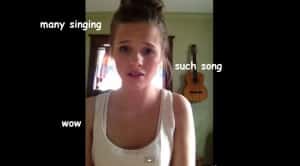 This is Molly Kestner. Earlier this week, she was just a high school senior with decent pipes and a dream. Now, after the above video was shared on Facebook by George Takei, she’s a YouTube sensation and national obsession. Something tells us that unlike other YouTube stars, Kestner’s no one-hit wonder. We should get used… END_OF_DOCUMENT_TOKEN_TO_BE_REPLACED

If you’ve seen a photo of a humongous cross fallen through an Adult World Bookstore roof shared on Facebook and haven’t figured it out by now, the pic is a fake. The photo, which has gone viral on Facebook and Twitter after the recent spate of inclement weather that plagued central and southern U.S. states this… END_OF_DOCUMENT_TOKEN_TO_BE_REPLACED