‘Tweeting Bra’ Tweets When Unclasped, This Is Some Kind Of...

Look, the Tweeting Bra! It’s a bra that tweets every time it is unclasped. Why? Social good, my friend.

The Tweeting Bra is the second boob-related social good campaign we’ve seen this week, and again, exists to promote breast cancer awareness and the need for preventative screening and self-examination.

The campaign is sponsored by Nestle, and the bra was designed by OgilvyOne Athens, according to AdRants.

Why yes, that is Greek! Maria Bakodimou, a Greek actress/celebrity, is the face of the campaign. 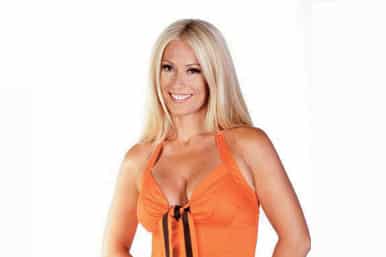 You can visit the Tweeting Bra’s website here, which includes helpful tips on performing self-examinations. The campaign will last two weeks, and every time Bakodimou unclasps her bra, it will tweet. We think. You got us, we don’t know how this works at all.

Watch a video on the Tweeting Bra at the top of this page and let us know your opinion of this campaign in the comments. 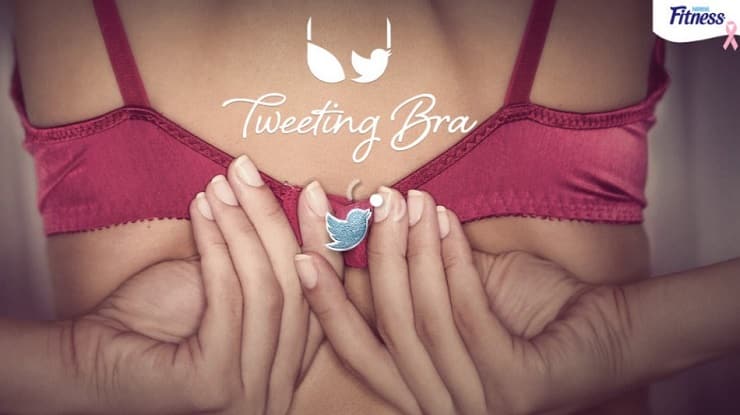