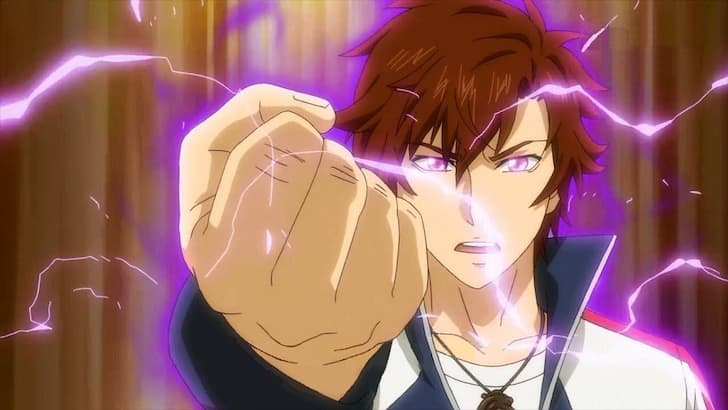 More or less, all of us have read Harry Potter in our childhood. It is the first time we were introduced to the concept of magic schools and we have been fascinated with it ever since. As we grew up, this same fascination has found a new home in the form of anime.

There are loads of anime that portray this enchanting theme and give the fans a wonderful experience. So, without further delay let us take a look at the 50 best magic school anime shows.

1. The Irregular at Magic High School

This anime is one of the more popular magic school shows that you will ever find. It takes place in the 21st century where magic has become an integral part of the community. First High School is a magic academy where students go to polish their skills and become talented magicians in the future.

Tatsuya and Miyuki Shiba are two siblings who also take admission there and are grouped into Weeds and Blooms respectively. Although Weeds is a lower category, Tatsuya shows exceptional magical skills that forces people to dub him as irregular in their academy.

2. The Misfit of Demon King Academy

The war between humans and demons has been going on for a long time and it has already caused a lot of casualties. The Demon King Anos sees no other way and decides to sacrifice his life in order to put an end to the war. His followers in turn create the Demon King Academy so that Anos can take his rightful place after his reincarnation.

Many years later when Anos finally comes back to life again, he is shocked to see that the magic around him has changed a lot. Even in the Demon King Academy no one seems to be able to identify him. This may be partly due to the fact that someone has changed the events of history making others remember him in a different way.

The Shiny Chariot is an enchanting witch who has inspired lots of young girls to follow in the footsteps of magic. Atsuko Kagari is also one of them whose non-magical background doesn’t stop her from aiming for the skies.

After getting herself admitted to Luna Nova magical academy, she learns that it won’t be like a fairy tail that she had imagined it to be. On top of that she encounters the Shiny Rod of her idol that may be just what she needs to excel in her school and beat her rival, Diana Cavendish.

Onmyoudou magic is a stuff of legends that proved to be a vital cog in the second world war. However, a mishap caused by Yakou Tsuchimikado led to the Great Spiritual Disaster and Japan was quickly defeated.

Many years after that, the formation of Onmyou Agency has seen some stability except a certain character named Harutora who is still unable to utilize the magic properly. But when evil forces try to conduct that same Spiritual Disaster again, he decides to fight alongside Natsume and win this battle against all odds.

The Alzano Empire is famous for its curriculum in magical studies. Rumia Tingel and Sistine Fibel are two students at this academy who want to further increase their skills. Everything was going smoothly for them until one day Glenn Radars came in place of their favorite teacher.

Rumia and Sistine don’t like this fact at all and Glenn’s attitude doesn’t help the cause too. But when some dark forces begin popping up in the kingdom, these three people have to form an unlikely group and work for the safety of their academy.