The Best Studio Ghibli Movies and Their Secret Ingredient 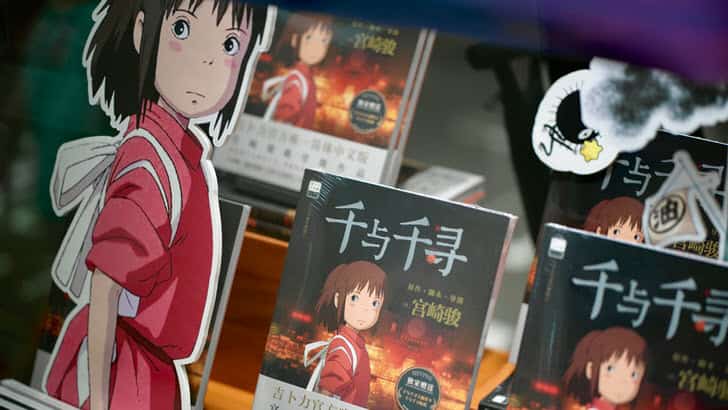 The world of anime is divided between studios that follow the pack and those who set the tone. The latter are few and far between, but everything that they produce turns to gold. Studio Ghibli is one of those legendary studios that have produced some of the most captivating anime movies to date.

For the uninitiated, Studio Ghibli is like the DreamWorks of anime (just a bit better). Although anime is an acquired taste, Studio Ghibli has received praise from other anime studios as well as secular studios. Movies like Spirited Away are a testament to the quality that they produce. But what is their secret?

It begins with the man and the legend

Hayao Miyazaki, the co-founder of Studio Ghibli, is at the heart of the success of the studio. He is a self-proclaimed workaholic and hard taskmaster. Some would even call him ruthless in his pursuit of animated perfection.

Many admit that he sometimes falls asleep at the animation table and has often neglected his health, friends and family to produce some of the best anime movies of our time. There is not a single aspect of his movies that does not receive meticulous attention. Everything from color to music to philosophy is scrutinized and planned to bring about his masterpieces.

One size fits all

Generally, movies are created with a certain audience in mind. Miyazaki’s movies do not fit that particular box. His movies are enjoyed by children, teenagers and adults alike. Although he aims his movies at a younger audience, the raw emotional aspects of his films draw adults in.

Another aspect of his movies that makes them attractive for such a wide audience is because he does not underestimate or belittle the intelligence of children. His movies are not sugar-coated with happy endings and protection from evil. Instead, Miyazaki tries to make his movies authentic by having the characters experience the same emotions as us. Children and adults alike experience love, loss, hope, joy and despair. Miyazaki’s genius, however, allows him to write his stories in such a way that a wide spectrum of viewers can relate to the emotions of the characters.

He does not shy away from difficult concepts like racism, militarism, and environmentalism because he believes that children are capable of understanding these concepts if they are portrayed correctly. For an example of this trait see Spirited Away, My neighbor Totoro or Kiki’s Delivery Service.

Drawing from passion and familiarity

Miyazaki draws inspiration from Japanese landscapes and culture. His films are filled with familiar countryside landscapes and forest settings. Although he loves the landscapes, he spares no effort in researching the local fauna and flora to get the feeling of the settings just right.

However, beautifully curated settings alone are not enough to gain acclaim from an international audience. People are drawn to these films because they are both aesthetically pleasing but also have a humanistic aspect that anyone can relate to.

Everyone experiences that same emotions and his ability to capture the human psyche set him and Studio Ghibli apart from the rest. Just watch Whisper of the Heart or The Wind Rises and you’ll get what I mean.

The stories they tell 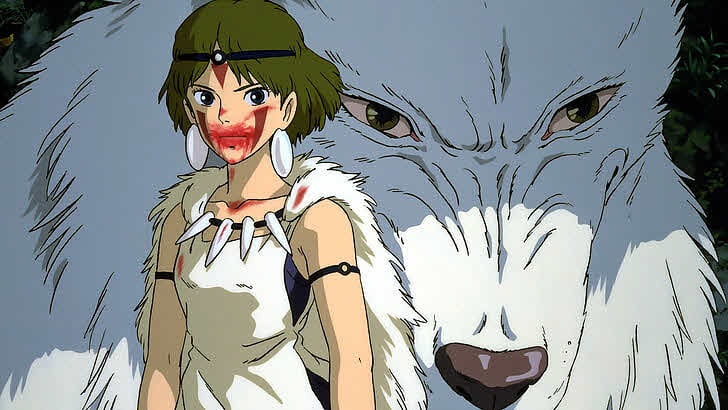 Studio Ghibli is blessed with storytellers like Miyazaki, who can take ordinary everyday concepts and turn them into masterpieces. Miyazaki is fixated on a specific genre and loves to write stories on a wide range of topics. Unlike other studios, you will not find sequels at Ghibli. The only thing that you might see make a return is a particular theme.

Miyazaki is very fond of nature and often incorporates man’s relationship with nature in his films. A common struggle that you will often find is the balance between the progress of man and how this progress influences nature. Man is prone to destroy in the name of progress, and nature often finds a way to rid itself of destroying factors. Princess Mononoke is a good example of this theme.

As the world is starting to take notice of female equality, Miyazaki had been ahead of the curb. He enjoys creating female heroines because he feels that they bring different perspectives to the fore. Creating only male protagonists makes stories one-dimensional. His very first movie, Nausicaa of the Valley of Winds has a female character in the center of the plot and is one of the best anime of all time.

The method behind his animation

To say that Miyazaki is a master is an understatement. Although Miyazaki draws his animation style from traditional Japanese anime, he has his own distinct style that has become the envy of contemporary artists.

Each of his films looks different and uses a distinct color scheme. His ability to capture the movement of people and objects is second to none. This feature of his drawing alone has set him above the rest as people can relate to the humanness of his characters. Nothing is out of proportion or distorted.

Although many animators have recently adopted 3D animation for their films, like in Howl’s Moving Castle. Miyazaki is a traditionalist and still does all of his animations by hand. He is a staunch believer in the tradition of hand-drawn art and will probably never forego this belief. 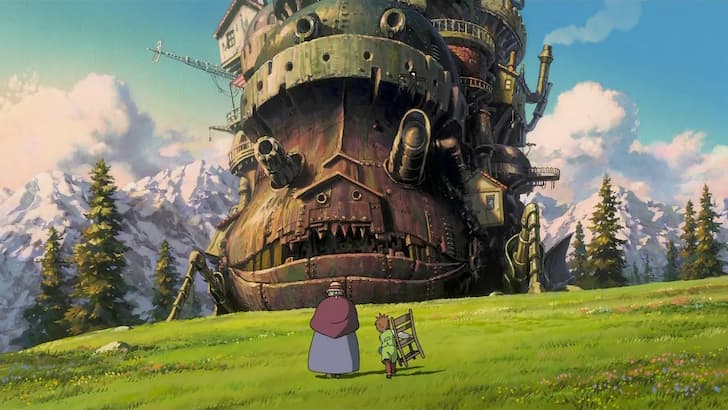 Studio Ghibli appreciates his rigor but has started to use CG to enhance its films. This has allowed them to maintain the traditional feel of their animations while bringing in new technology to make the pictures even more breathtaking.

Taking tradition and making something new

Studio Ghibli is a Japanese studio that has its roots in traditional anime, but from the beginning, they wanted to stamp their authenticity on the genre and create something unique to their studio. At first, they struggled to get the word out, but with the help of television advertising, they soon got the exposure they needed to gain mainstream acceptance.

If one were to describe Studio Ghibli and what makes them so successful, it would be that they are an animation studio that brings together rich storytelling and animation with a Japanese flair. They have proven that anime is here to stay and that it is not just for children.

They have enlightened the world to Japanese animation culture and illuminated the value of addressing hard topics from a young age. Never shy away from difficult questions, always producing quality.

Leon Collier is a blogger and academic writer from the UK who writes for a top-ranked essay writing website. He likes to come up with new ideas and create stories that students would enjoy presenting to their teachers. His hobbies include playing tabletop games with his friends. You can contact him on Twitter @LeonCollier12.