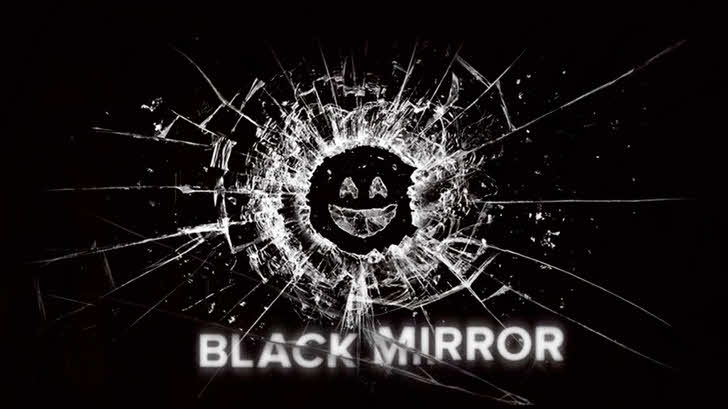 This tv show has a central theme and it is technology, but it is not the glorious technology that we see in other series or movies. The Black Mirror series is a dark and sinister look at technology and how its darker side can bring out the worst in us.

Another thing that is a hallmark of Black Mirror, is that each episode is different and takes us into completely different situations about how technology instead of making us better, turns us into our worst version.

With many awards the series Black Mirror with each episode conquers more followers around the world. The episodic nature of this show has been seen in other successful shows, so if you are interested in more shows like Black Mirror, you’ve come to the right place.

Rod Serling’s Twilight Zone revolutionized television. The series covers themes such as suspense, terror, the strange, the unknown, the inexplicable. Perhaps for some people this series did not age well or they prefer its more recent versions, but what this series has to highlight is the era in which it was conceived.

A time when the greatest exponents of horror and suspense that existed were still trapped between the cover and the back cover of some book. There was no head to develop such creative, impressive and memorable stories at the script level.

In its 156 episodes there are stories and themes for all tastes and colors. With its episodic nature where we have new characters and different tales in each episode, The Twilight Zone was the pioneer of the genre, and clearly the Godfather of shows like Black Mirror. Do yourself a favor, and watch it!

The Outer Limits came as a competition for the Twilight Zone and it was done in similar fashion. An episodic series with different characters and different tales, focusing more on science fiction and the horror genre.

While old in its own right, The Outer Limits is still a great watch, with tales that will scare you, thrill you and make you think.

As usual with these kinds of series, just like with Black Mirror, every episode ends with a moral of the story. A very good show that will keep you guessing for days on end.

The series is set in a single room in an American motel on Long Island, just outside of New York City. Room 104 explores characters that pass through this one hotel room in each episode.

We are treated to a different genre each time, with some episodes being more comedic in nature, more dramatic or even horror and crime themed.

This is a modern take on shows similar to Black Mirror and the Twilight Zone, but it has the original twists of every episode happening in the exact same place. A lot of cool moments to enjoy, and very creative!

Altered Carbon takes place in the midst of the 25th century, a time when people no longer die, technically, but have their minds and consciousness transferred from one body to another.

Takeshi Kovacs, a former member of special military units, is murdered and inserted, 250 years later, into the body formerly owned by Elias Ryker, a Bay City police officer, at the behest of Laurens Bancroft.

He is a wealthy and powerful 365-year-old aristocrat who apparently committed suicide, losing all memories of events prior to death. This futuristic take on technology and the dangers it presents make Altered Carbon a great watch for fans of Black Mirror.

Maniac focuses on stories that unfold in the subconscious of its two protagonists; we could well say that this is the real main character. Annie and Owen give life to two people with a deep depression -in addition to the schizophrenia diagnosed to the latter.

They sign up for a pharmaceutical experiment that aims to eradicate this disease that plagues humanity. With this premise we will travel to the subconscious of these two characters where we will know closely the events that have them plunged into pain.

A very cool deep look into psychology and the use of technology make this another great alternative when looking for more shows like Black Mirror.