The everlasting question, “Which anime to watch next?”. Well, we’ve got that covered for you in this post, “Best Anime Shows to Watch on Netflix in 2022”.

We are going to talk about the most prominent anime of recent years that are also available on Netflix right now. If you are looking for recommendations, these are the perfect kind of anime to binge watch on a relaxing weekend.

Well then, shall we begin?

We don’t have many anime about cooking that ended up achieving mainstream success, but we do have “Food Wars”. A Shonen that centers around the prospect of dominating the cooking competition.

The story starts with a boy named Yukihira Soma who has been cooking at a local eatery beside his father ever since he was old enough to walk. One day, his father talks him into going to one of the elite academies of the culinary world.

With light comedy, a great cast of characters, and competition related themes. This anime is an inspiring watch. 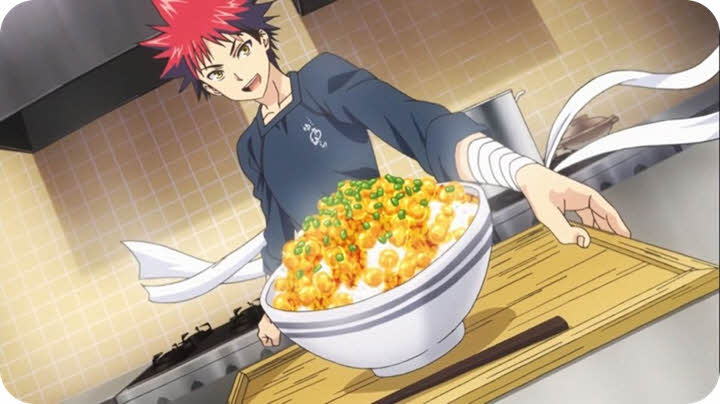 In a post apocalyptic world, the modern civilization has perished and humanity as we know it, is petrified. Until the day, a science prodigy named Senku, who has been conscious all this time for 1000s of years, finally becomes un petrified.

From that day on, he begins his struggle to regain all the scientific advancement that was lost because of the petrification. Like the last anime, this one is also a Shonen. But we have the added element of science in it. 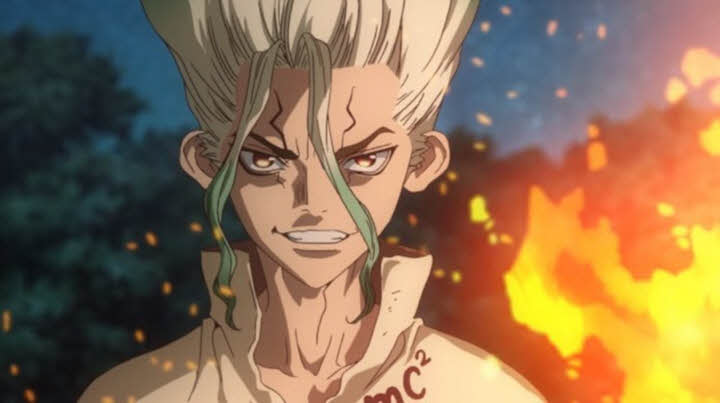 There are many ways of becoming rich overnight, and of course, one of those ways is also swindling rich people on their stupid amount of fortune. Such is the story of a guy named Edamame.

He is your local con artist, but after he tried to swindle the wrong guy, he got dragged into a group of professional con artists who go around swindling people like mafia bosses. It is the perfect kind of anime to binge watch. 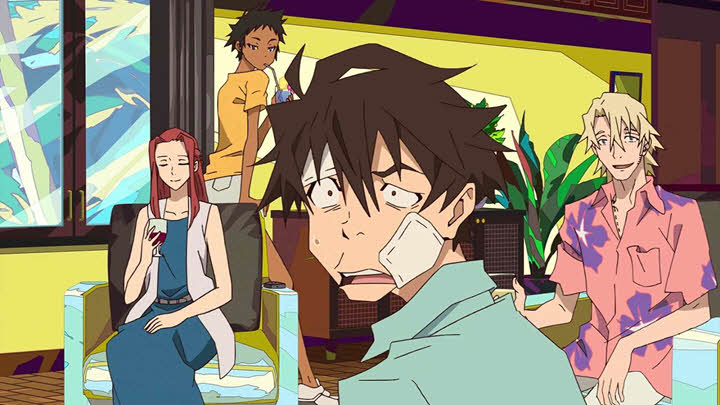 Now, here’s an interesting one. We have a psychological anime about high school romance.

The student council president and the vice president at the Shuchiin academy, both have feelings to each other. But they know the unsolicited fact that love is war.

Whoever confesses first loses their edge over the other. The characters, the side characters, as well as the comedy done in this anime, they are all exceptionally well done. 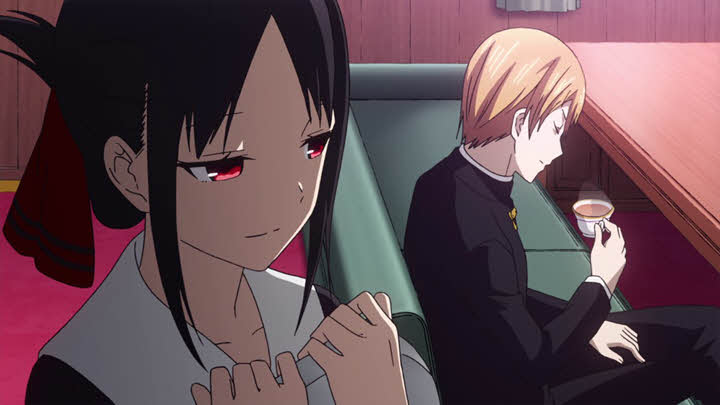 This is a beautifully portrayed story of a sociopathic girl who is on the pursuit of learning the true meaning of the word called, “Love”.

As a child, she never lived the normal life, by the time she was 14, she was already a war weapon capable to taking down skilled soldiers without even flinching. She could hardly understand words, let alone talk.

But the war eventually ended, and now that peace has been attained, she wants to work as an auto. memories doll to understand people’s feelings better. 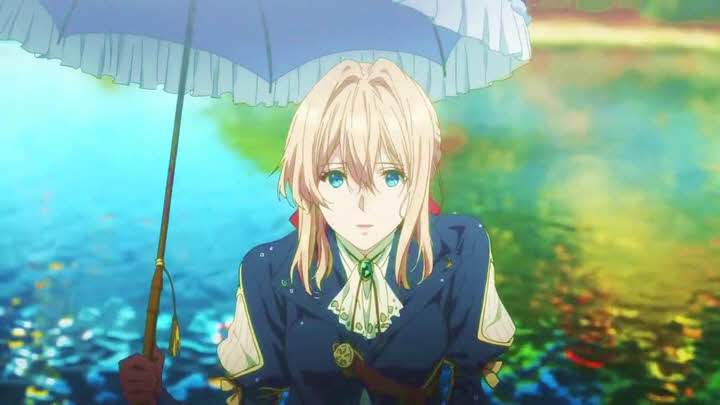 This is the kind of an anime that you probably shouldn’t recommend to kids. There are horror related elements yet at the same time there’s also some casual comedy, all these different aspects of this show work really well together.

There is this uncanny district, where morality and laws are almost non. existent, it is the survival of the fittest. The weak will be crushed by the strong, and there is no leader to keep everyone in check either.

I’d say if you like watching unusual anime; this’ll be a fun watch. 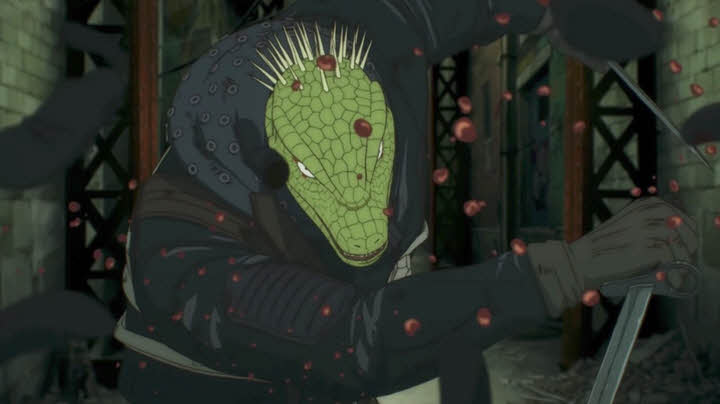 4. A Place Further Than the Universe

The name of this anime certainly sounds a little over exaggerated, but once you watch the anime, you’ll understand exactly why it is named this way.

The story centers around a girl named Shirase who wants to go to Antarctica despite the fact that she is still a high school student; however, after years of effort, she is finally presented with an opportunity in the form of friends.

It’s a beautiful story full of inspiration and adventure. I highly recommend it to all anime fans that are even remotely into adventure. The most prominent Shonen anime of recent years, there is hardly an anime fan who hasn’t heard about “Demon Slayer”. It is a story of a boy named Kamado Tanjiro and his sister who became a demon.

One day, his life does a 180, the home he knew, no longer had his family waiting for him. His sister was still alive but he later learns that she has also become a demon. Now, what shall he do? 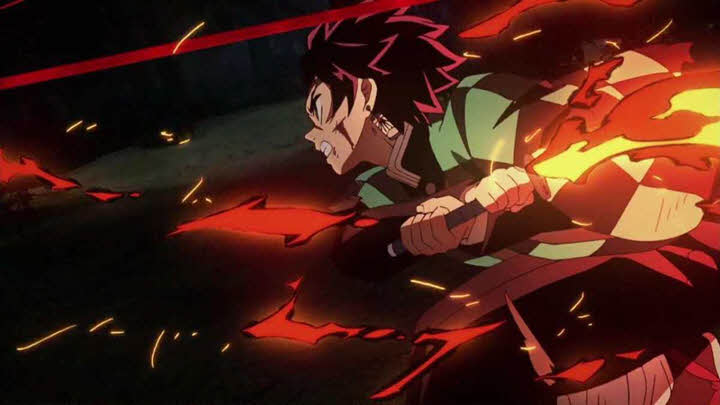 Talking about Isekai, we have the anime which fans claim to be the most prominent Isekai anime there is. It dominates the ratings and popularity polls. Yes, I am talking about Re Zero.

The story of a boy named Subaru who got Isekaied into a different world, however even after that things didn’t change for the better.

This anime is incredibly addicting, and now that the second season impresses the fans with each new episode, it is the perfect time to catch up if you haven’t already. 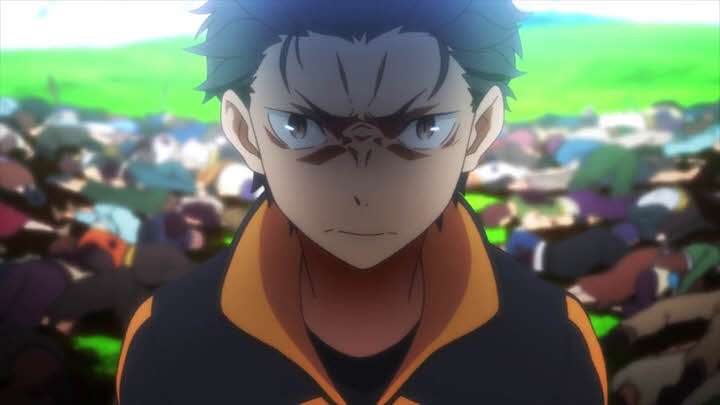 Just the fact that a simple sports anime about volleyball was able to have this much of an impact on the anime community is remarkable. Haikyuu is an anime about the love of volleyball.

There is a huge cast of genuinely good characters, smooth animation, inspiring osts, and a brilliantly crafted story to back it all up. It is the kind of anime that makes you feel like living, and it’s wonderful. This is one of the best anime show on Netflix.

There you go guys, these were some recommended anime shows for you to watch in 2022 and all of these anime are available on Netflix right now. 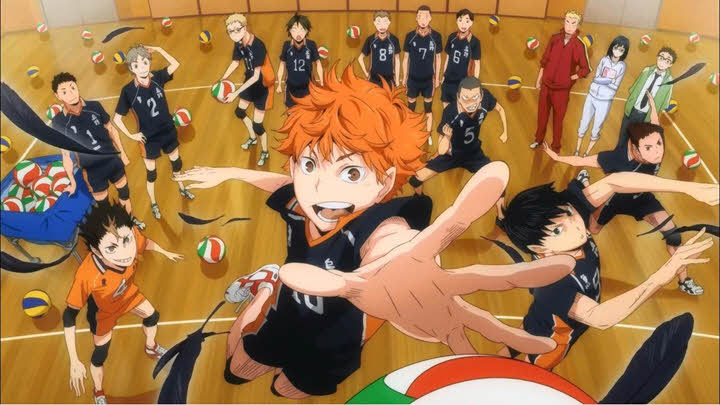 This is a guest post by Charbel Rami from waifuforlaifu.com. If you are interested in generating your very own waifu based on your own taste in anime girls, feel free to head over to the site, and see what you come up with.