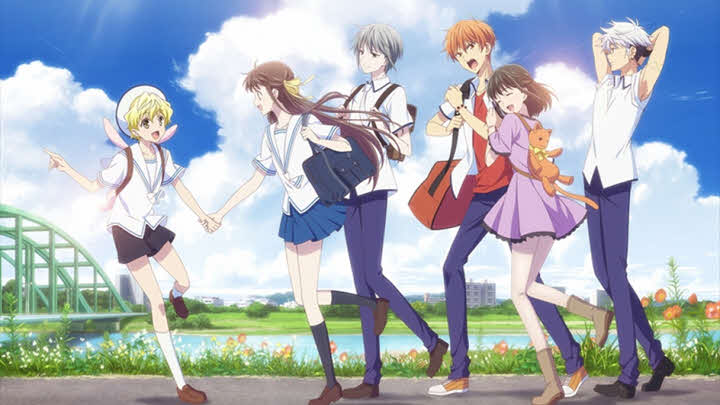 Fruits Basket shows us the life of Tooru Honda who after the death of his mother ends up living in a tent within the territory of the family Souma, where two of them, Kyou and Yuki, attend the same school.

What Tooru did not expect was that the Souma would take her in and that they had their own secret: when someone of the opposite sex touches them, they become animals of the Chinese zodiac. An anime, a story that the more you see it, the more it exceeds your expectations, with a varied and very good development of characters, not only of the protagonists but even secondary, covering a range of topics from friendship to family to abuse and bullying.

When looking for anime like Fruits Basket we’ve looked for anime with similar themes, with optimistic main characters who are looking to do good, with zodiac signs, with psychology or with powerful friendships.

She was abandoned by her father because of her debts and being kicked out of her apartment. Momozono Nanami finds Mikage, a strange guy, whom she bravely saves from some dogs. In a show of gratitude, he gives her a roof over her head that she accepts because she has nowhere else to go.

However, once there she discovers that the place is actually an abandoned temple that houses a powerful youkai-zorro named Tomoe and she has been chosen by Mikage to be the new “Goddess” of the earth. Will she rise up to the challenge?

This is a great anime like Fruits Basket because once again you have a main character that doesn’t have a home and is taken in, only to discover a huge fantastic mystery. Highly recommended watch! 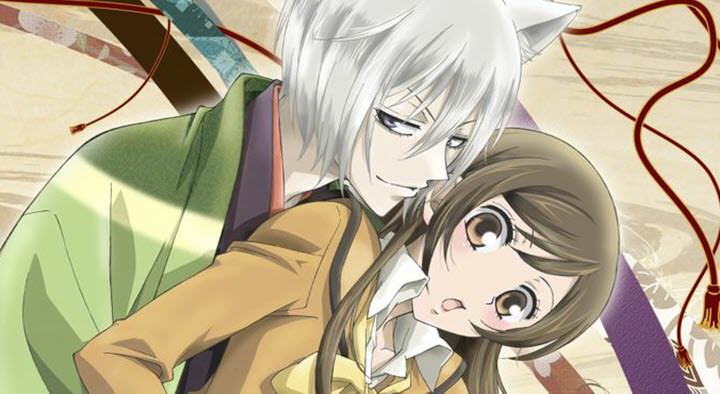 Chise Hatori is a girl who has lost hope. A difficult past, abandoned, harassed by creatures no one else can see… She feels it’s not worth fighting for any longer, and accepts being sold into slavery. Chise’s life changes when Elias, a powerful magician, buys her, breaks her chains and gives her a home and a family with the intention of making her his apprentice… and his wife.

Magic, supernatural creatures, a different love story, unforgettable characters, with an interesting past, their own personality and evolution. A great choice if you’re into similar themes and tones like Fruits Basket. 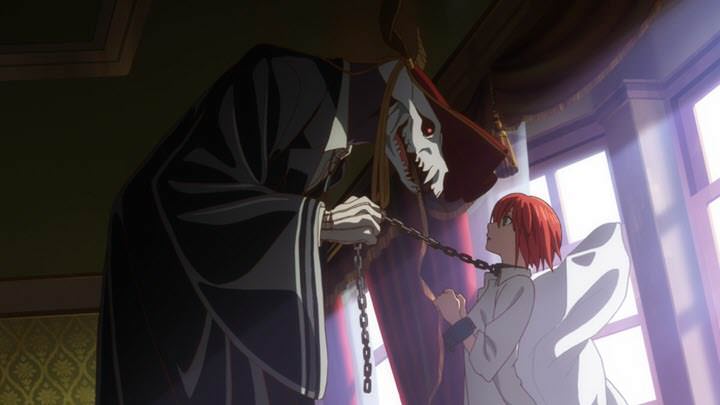 After a plane crash, Ryouishi Kashima, who is just entering high school, and his younger brother Kotaro were left without parents and without a home. The principal of the Morinomiya school, seeing them at the funeral of all those who died in the incident, decided to take them under her wing in exchange for Ryouishi becoming part of the school’s daycare while also attending this same school.

The story revolves around these two brothers and the other children and people connected with the nursery, giving a little something to say about the difficulties of life and how things are for these little ones. Wonderful characters and the mature themes make this a worthy anime similar to Fruits Basket. 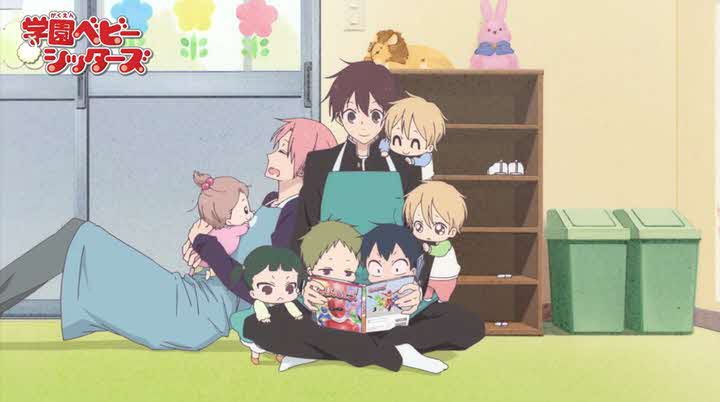 Kobato Hanato is a girl who, in order to see her wish come true, has to fill a jar in such a way that, she must try to heal the afflicted people and stop their sadness so that the jar is gradually filled with sweets. For this she is given four seasons as a time limit and a companion as an observer of her progress, Ioryogi, who takes the form of a stuffed dog.

Thanks to this, Kobato will begin her mission of healing sad people while meeting many people and getting into situations that will change her view of the world. A very well made anime with a powerful message, and quite similar to Fruits Basket. 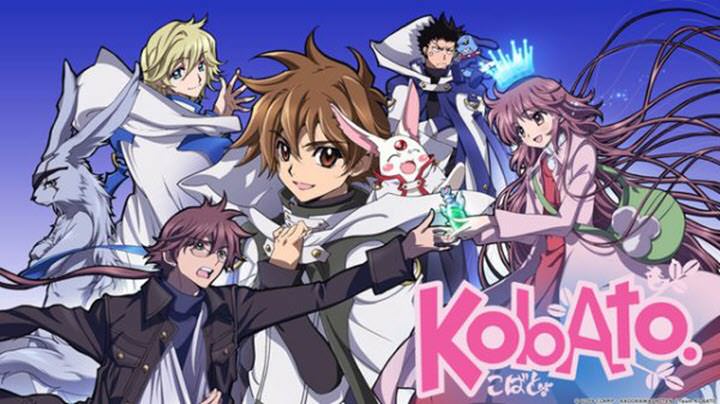 The protagonist is Miaka Yūki. She is an irresponsible, greedy and sentimental teenager who aspires to enter the prestigious Jokan High School. When her best friend, Yui Hongo, a girl who is Miaka’s counterpart (good at studies, does not think about food and does not behave in a childish way), needs to go to the library, Miaka accompanies her.

When Miaka drops a coin under the soda machine, she sees a red bird entering a room. As she enters the forbidden room where she saw the bird enter, her friend Yui appears and a book written in Chinese falls from the shelf. The book is called The Universe of the Four Gods , and it is written in the language that Yui knows how to read. When reading it aloud, suddenly both of them appear in a strange place.

There some slave traders appear, and a boy saves them; he has the sign of the ogre/demon on his forehead. After this Yui disappears and appears in the library. While Miaka starts her adventure, Yui reads what happens to her friend through the book. A great adventure with really compelling characters! 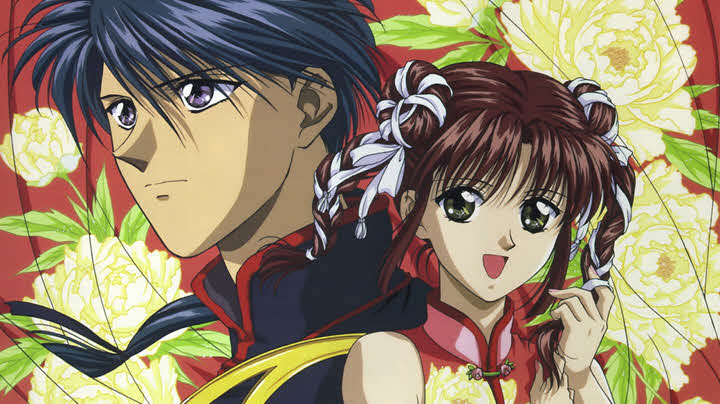