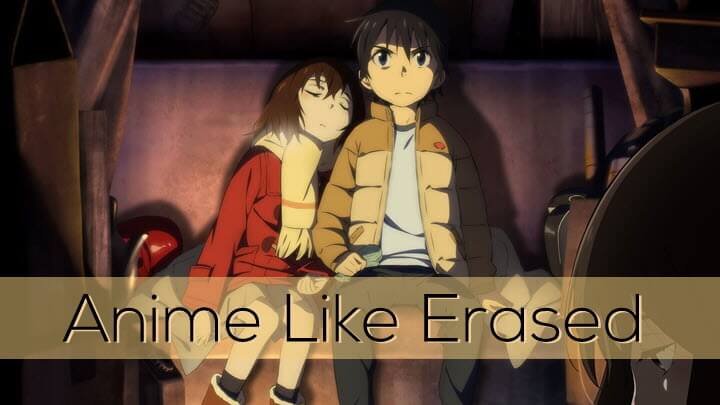 Satoru is 29 years old, a mangaka (manga artist) and works as a pizza delivery man. His life is apparently ordinary, but he has a special skill: when he is near the place where some incident that puts someone’s life at risk occurs, he goes back a few minutes in time to avoid it.

These regressions occur involuntarily and Satoru perceives them as deja vu, a sensation that helps him to be aware of the signs around him and identify where the danger lies in order to intercede. One night, Satoru arrives at the scene of a murder and becomes the main suspect; the regression takes him not a few minutes but 18 years, when he was in primary school.

Satoru will have to discover the relationship between the events that occurred then and the murder of his present and try to change the past. Anime like Erased involves time travel, saving people from dying, fascinating main characters and a lot of twists and turns.

Okabe Rintaro is a mad scientist whose goal is to study time travel in his laboratory with his peers. None of his experiments have been successful so far, and one day he decides to go to a conference on the subject.

While there, several events occur that force him to leave; on his way home he sends a text message to a phone in his lab and something changes. Scared and confused, he heads to the lab. There he begins to investigate with Mayuri, his childhood friend, and Daru, a skilled hacker.

Some time later they come to an incredible conclusion, the text message… had been sent to the past. So if you’re looking for anime like Erased, this is a great choice as it involves time travel and very cool plot points. 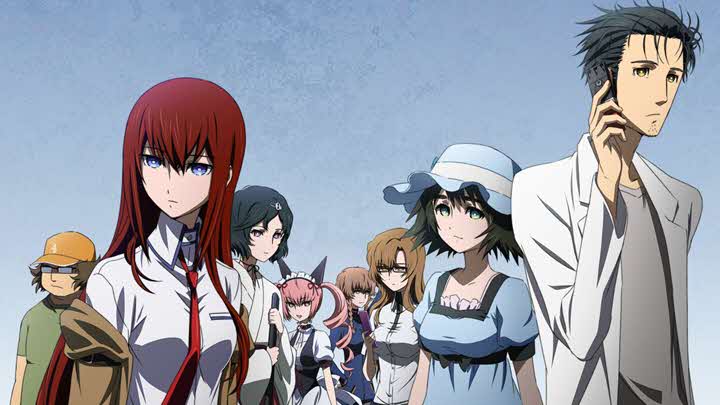 Naho is a high school student who one day, without knowing how or why, receives a letter from the future.

Her twenty-six year old self wants to warn her that some key decisions she will make in her sixteens will mark both her life and that of her new classmate: Kakeru. She doesn’t listen to the letter, and Kakeru dies, proving that the letter does indeed come from the future.

Now she will listen and will try to fix her mistakes. But is it too late to save Kakeru? A fun anime with captivating characters that will sure delight fans that are looking for more anime like Erased. 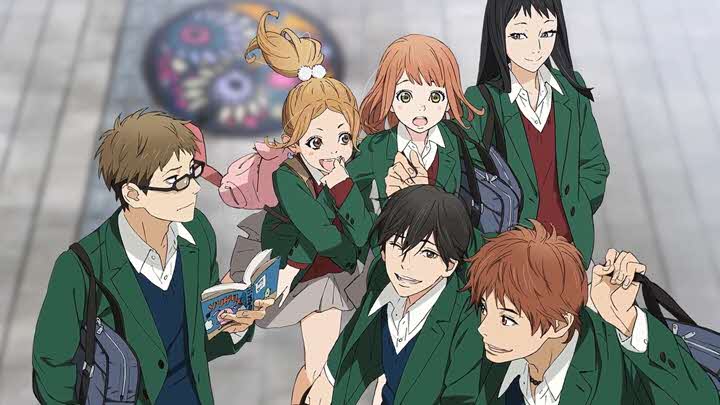 3. Anohana: The Flower We Saw That Day

It all starts with Yadomi in his room playing video games. Next to him is a girl with gray hair, white dress and barefoot, her name is Meiko, but her closest friends call her Menma.

So far everything seems normal, but the only problem is that Menma died many years ago. Somehow she materialized there, in front of the only one who can see and hear her. Apparently she’s stranded in this world until a pending wish is fulfilled.

To achieve this, Yadomi must reunite the old gang, a somewhat complicated task because after Menma’s death they stopped seeing and talking to each other. This little synopsis opens the door to a short, concise and emotional story. 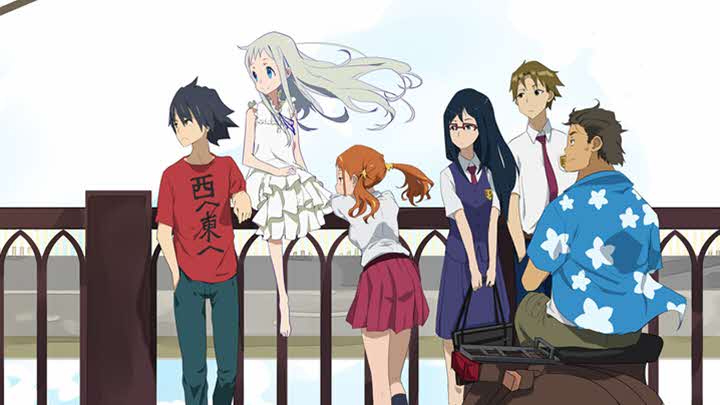 4. Re:Zero − Starting Life in Another World

Young man is mysteriously transported to a parallel medieval world, where he meets a beautiful girl he is sworn to protect and has a unique ability to help him in his adventure. In D: Zero you get adventure, fantastic creatures and romance; all wrapped up neatly and complemented by an exciting story.

The characters are a love-hate relationship (as people can be) but still manage to permeate the audience and bring each one of them something important to the story. A great and appropriate follow up for fans of anime similar to Erased. 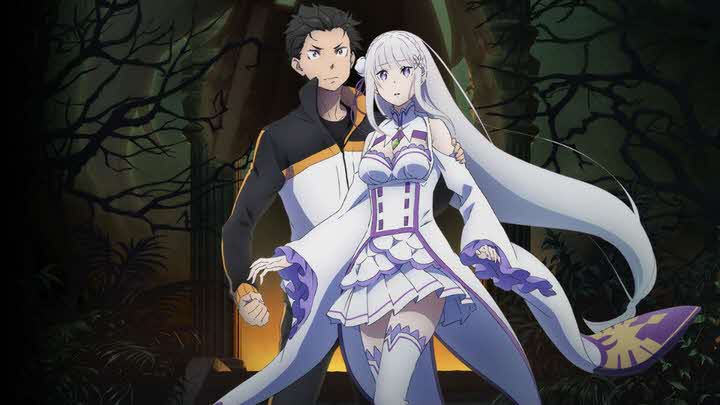 When Light Yagami lifted a dark notebook from the ground, which had mysteriously descended on his high school campus, he never imagined that this would be the modus operandi to take his ideals of justice to another level, much less represent the stairway to the most radical change in his life.

The Death Note, an ordinary looking black notebook, has the property of killing anyone you want by writing the victim’s name on its pages, taking into account the face of the victim. Using this, Light will grant death to any criminal, who under his criteria, is totally repugnant, in order to clean the criminality of this world.

On the other side, the brilliant “L” will use his wit to try and uncover who the killer is, and how to stop him. This classic anime doesn’t involve time travel, but the mechanics, feel and tone are very similar and an appropriate recommendation for fans of anime like Erased. 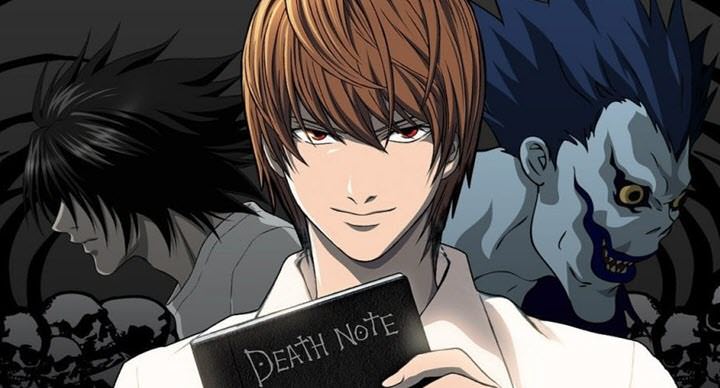