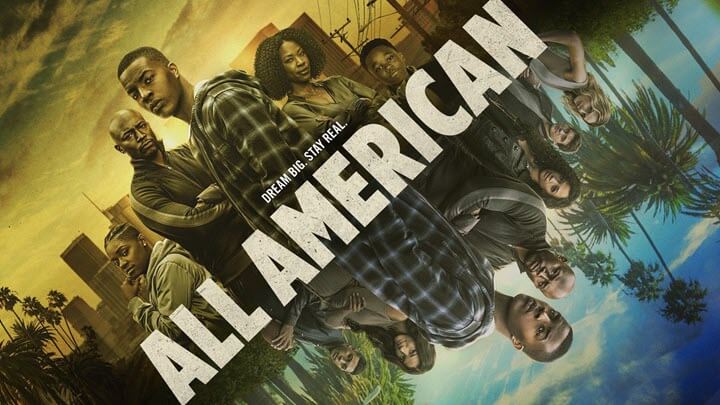 The series, inspired by the life of NFL star Spencer Paysinger, tells the story of a Compton athlete who enters a new world of challenges and opportunities as soon as he is recruited to play for a Beverly Hills team.

The series tackles the difficulties of adjusting in a new team that sees you as a threat, while also having to deal with prejudice and various other obstacles.

This is more than just a sports drama and when looking for other similar shows like All American we made sure they all have similar themes and motives.

6 Best Shows Similar to All American:

It chronicles the life of a fictional Texas town called Dillon, where the inhabitants live practically for their football team, the Panthers, who play their game on Friday night, when the town is transformed.

We will follow the evolution of the team, its coach and players, and also the rest of Dillon’s neighbors. Get immersed in the life of a town that lives for its football team, and enjoy well written characters and well acted scenes.

A perfect alternative for fans of TV shows like All American. 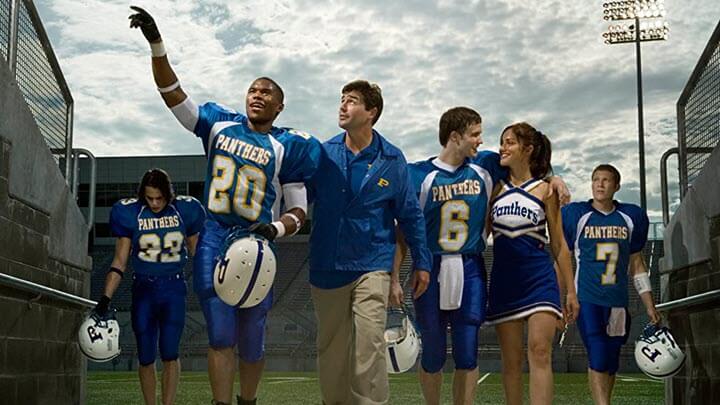 The series tells the stories of some teenagers in the fictional town of Tree Hill, North Carolina. Although the main characters, places and events obey the archetypes and classic clichés of every American high school series (basketball players, cheerleaders, lockers, a lot of tragedies, the prom…), the reality is that the series manages to go deeper into the stereotypes, achieving, in addition to an affection for the characters, their development.

Above all because it is a deeply moral series, where good and evil are delimited. Everything revolves around the community, where we can’t talk about coexistence, but about living together. A fascinating watch for the fans of All American. 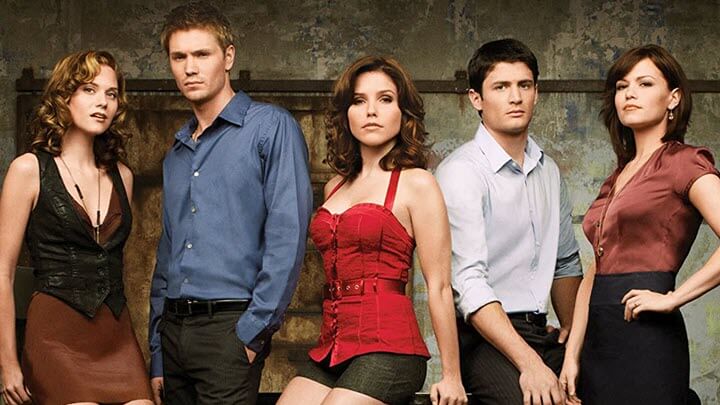 The HBO Ballers series is the story of Spencer Strasmore, a retired NFL professional player. He’s a financial advisor and only got the job because his employer wanted to exploit his good relationships with the current NFL stars.

So without much money, but with a lot of desire, this man is forgetting about his past glories, trying to deal with his stormy memories and helping his friends, who are in scandals because of love, drugs and abuse.

In HBO’s Ballers series we see many luxuries, from cars, jewelry, and houses to a tour of the most luxurious accessory of all professional sportsmen, including very beautiful women. It perfectly showcases what is good and bad about the world of sports. 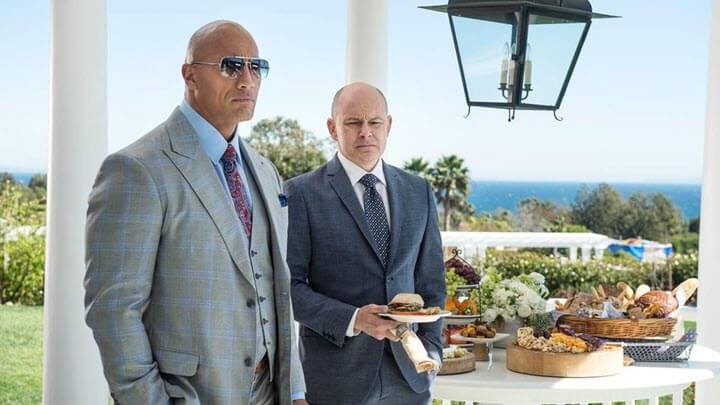 Documentary series set in one of the most fertile quarries in the American Football League, where the boys try to prove their worth both on the field and in class. The idea for this documentary series about the lesser-known world of the NFL came from an investigative article by journalist Drew Jubera.

In it, he analyzed the American sports system, which involves small universities, that offers second chances to players who, due to extra-sporting issues, turn into black sheep, but because of their talent are offered another chance.

While a documentary, this is also a great watch for fans of shows like All American. 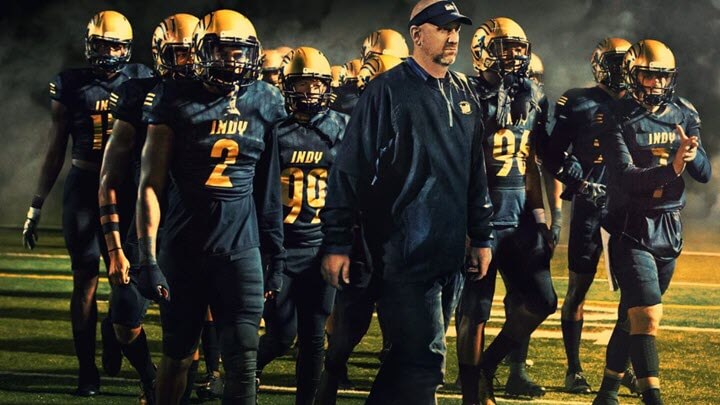 Coach Fox has to accept that his little girl is growing up and becoming a woman. She enrolls at the university where her father is coach, to be closer to him, and we experience their relationship as it grows, goes through normal ups and downs and evolves.

He has to tackle sports, his daughter falling in love and getting most out of his team. This is a lighthearted comedy that fans of shows similar to All American might enjoy. 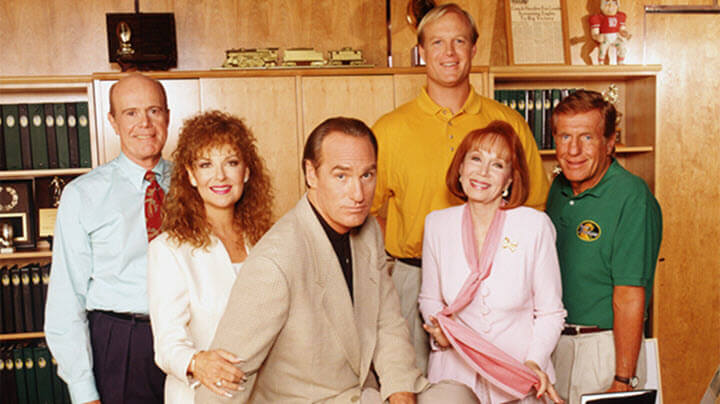 Patrick ‘Lights’ Leary, is a 40 year old former boxing champion who retired five years ago, and due to a series of financial problems is forced to return to the ring, to face the current champion who was the last person to defeat him five years ago in a very controversial decision.

His family life, married with three daughters, will be affected by this decision. The anguish suffered by a person who has been at the top and finds the ground opening up at his feet and his efforts to hide it from his family are excellently portrayed.

A final top alternative when looking for shows like All American. 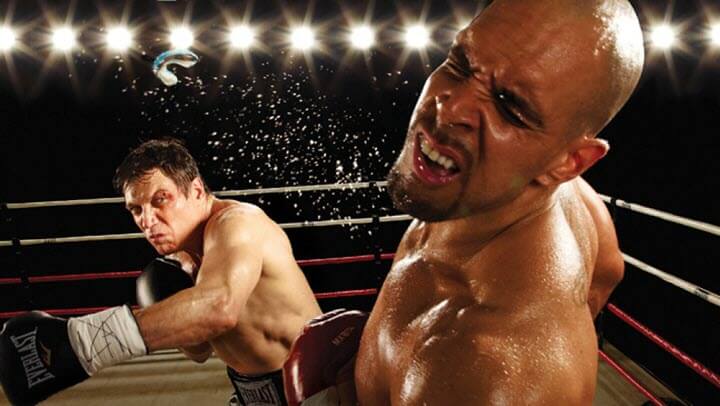