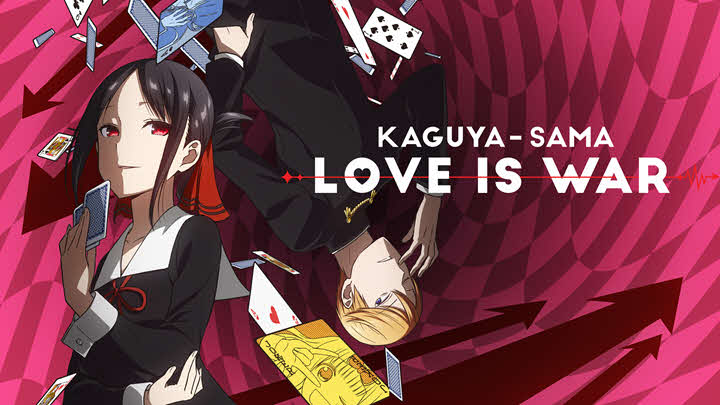 The two of them are often regarded as the perfect couple of the academy despite them not being in a relationship. They are both very much in love with each other however are too proud to confess their feelings as they believe its a sign of weakness. To them ‘Love Is War’ and whoever confess their feelings first would lose. It’s been six months now and they both start a cunning war of wits and schemes to get a confession out of the other.

If you are looking for other anime like Kaguya-sama that has rom-com elements, heartwarming story and battle of wits between the main leads, then checkout the below list of similar anime without further ado. Let us know your thoughts about these recommendations in the comments below and make sure to suggest other similar anime that we may have missed here.

Teasing Master Takagi-san is a romantic comedy anime that follows Nishikata and Takagi-San who are classmates in middle school and sit next to each other. Takagi-San who likes Nishikata, loves to tease and embarrass him with her crazy pranks and jokes.

Nishikata’s only goal is to get back at her and give a dose of her one medicine however he fails most often as Takagi-san is well versed with his behavior which she uses against him.

Just like Kaguya-sama this series too is a heartwarming story that focuses on two school students who always tries to get one up on each other with their crazy and funny pranks thus making it the best alternative in this list. 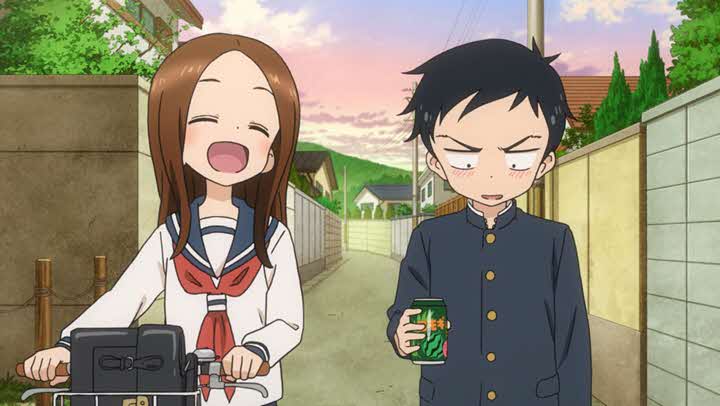 Tsuredure Children is an anime that follows various coming of age high school students who finds it very hard to express their feelings to their partners and say ‘I love you’. Each character here is a main character with a love story that has its own struggles and joys.

Both Kaguya-sama and Tsuredure Children are set in a similar environment where the high school students are trying to confess their feelings of love. Unlike Kaguya-sama this anime focuses on stories of different couples we are sure you’ll like this anime if you enjoyed Kaguya-sama. 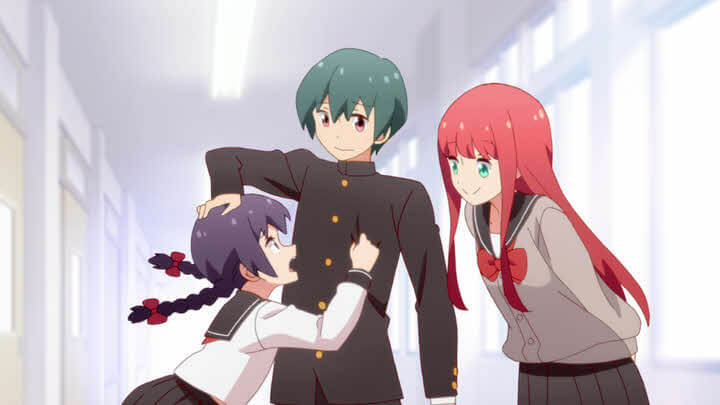 The anime follows Masamune Makabe who was in relationship with a beautiful wealthy girl, Aki Adagaki. One day Aki rejects him harshly and gives him a nick name “Piggy” for being chubby. Devastated by this Masamune puts lots of effort and becomes a fit and handsome high school student.

When his is transferred to Aki’s school he sets his plan to exact vengeance into motion. He wants to seduce her and make her fall in love with him so that he may reject and embarrass her just as she did. However does this plan of his go as he intended? Could he break her heart when the time comes?

Like Kaguya-sama this to is a fun anime to watch, however here the male protagonist is the only one scheming to make the Aki fall in love with him. If you are ok with Harem then this is a must watch anime like Kaguya-sama. 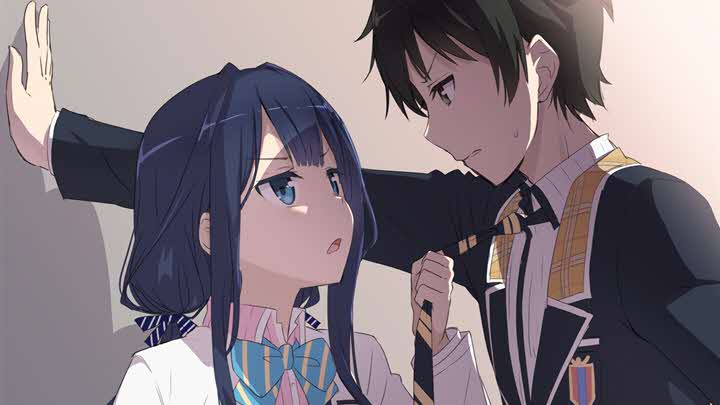 Chiyo Sakura is a high school student who has a crush on her schoolmate Umetarou Nozaki. she muster courage and confesses her love to him, however her feelings were not conveyed properly to him and after a series of misunderstandings she ends up become an manga assistant to Nozaki.

With the help of other quirky schoolmates she helps Nozaki with his manga hoping that he’ll eventually understand her true feelings towards him.

Like Kaguya-sama this too is a fun anime set around high school students with unique characters and we are sure you will love the anime more with each episode. 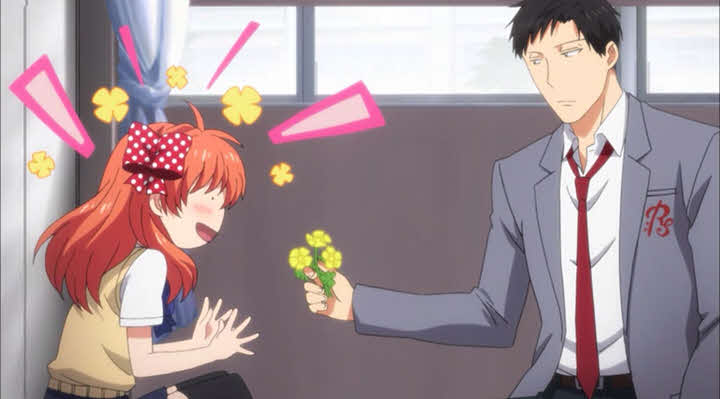 The anime takes place at Dahlia Academy, a prestigious boarding School where students from two rivaling countries attend. The students are segregated into two dormitories based on their country of origin and are headed by Romio Inuzuka and Juliet Persia.

However, both Romio and Juliet are secretly in love with each other and they must try to keep it that way in-order to avoid trouble with their dorm mates. But how long can they keep this a secret?

Both anime is set around high school students who are trying to hide their feelings from other persons, except with Kaguya-sama they try to hide it from each other too. 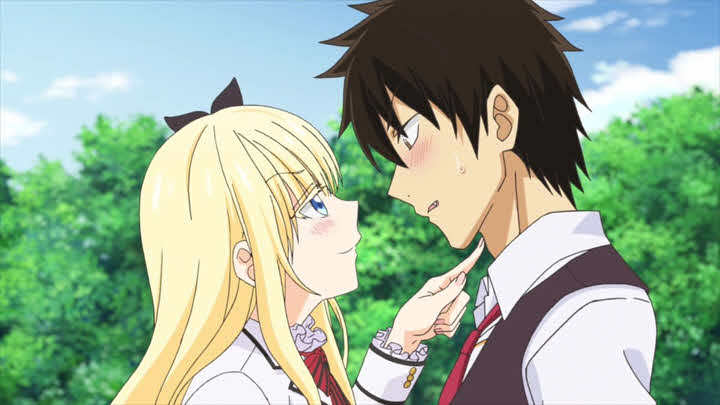 More Anime recommendations for fans of ‘Kaguya-Sama: Love Is War’: