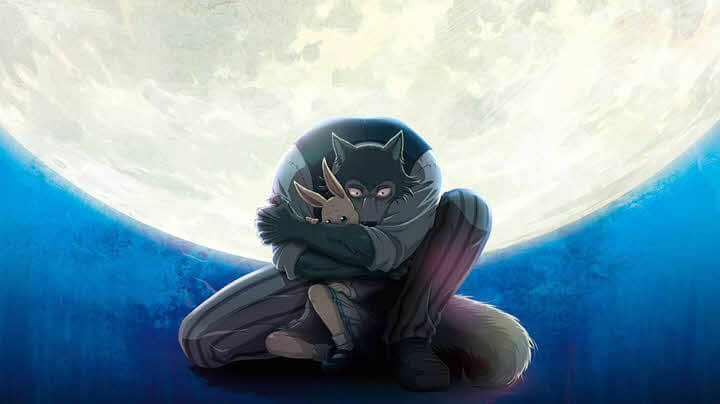 The story takes place in a world of civilized anthropomorphic animals with a cultural division between carnivores and herbivores. Legosi, a large gray wolf, is a shy and quiet student at Cherryton Academy, where he lives with several carnivorous students, including his Labrador friend, Jack. As a member of the school’s drama club, Legosi works as a set designer and supports the club’s actors, led by star student Louis, a red deer.

But suddenly, Tem the alpaca is brutally murdered and devoured in the night, creating a wave of restlessness and distrust among the herbivorous and carnivorous students. At the same time, Legosi has a fateful encounter with Haru, a small white dwarf rabbit, and begins to develop complex feelings for her.

If you want to watch more anime like Beastars, we’ve got a cool list for you that include other quality anime that feature animals as the main characters, with awesome characters and plot points.

1. A Centaur’s Life (Centaur no Nayami)

Being a teenager has never been easy… especially if you’re a centaur! Himeno is a sweet and shy young girl, like many at her age, who tries to make the best of her time in high school.

The only difference is that she is a centaur, but she is not alone. In fact, her classmates are all kinds of extraordinary creatures with horns, tails, wings and all kinds of appendages.

Along with her friends, Nozomi, the girl with the dragon wings, and Kyoko, with her horn, will live the experiences of any young person her age with certain peculiarities. A great choice if you want more anime like Beastars. 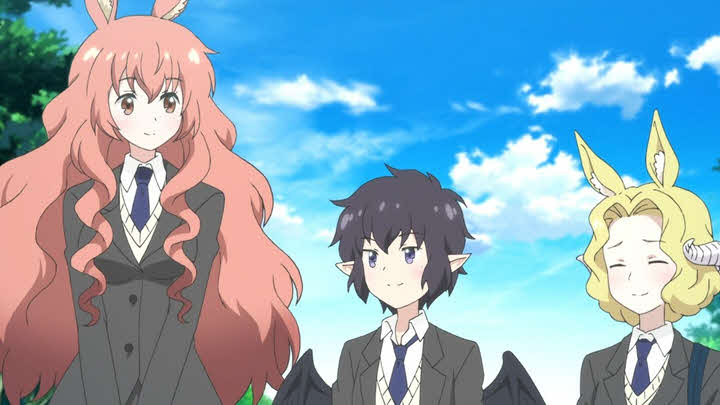 A story that tells the daily life of three workers in a Japanese company. What’s so peculiar about this? They are not people as such, but a group of animals – specifically a lion, a toucan and a lizard – who have left behind their life in the African Savannah to meet the needs of the labor market.

A change that will not only affect their customs and habits as animals of a land where freedom is the greatest sign of vitality, but will also bring them face to face with Japan’s capitalist society. 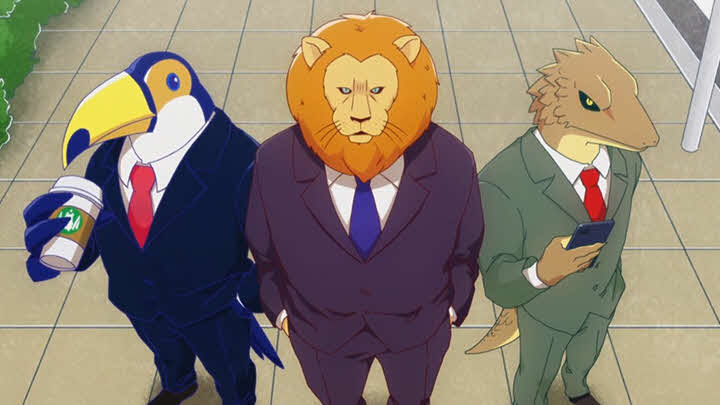 Seton Gakuen or Seton Academy is a classic Shonen with a character that wants to unite humans and beasts, espers, aliens, ninjas… and so on, on that side Murenase is basically the same thing, the lonely stomach hero surrounded by women.

Jin Mazama would be the main character, however it’s the kind of humorous story that is distributed among other members and it has a nice varied plot with a lot of fun encounters. A great animal based anime for fans of anime like Beastars. 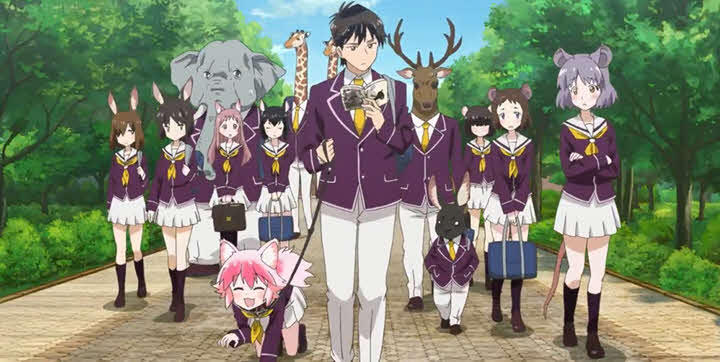 4. Land of the Lustrous (Houseki no Kuni)

The story consists of a series of creatures of artificial nature that are composed of precious stones, its structure depending much on the material that composes them. They can be as fragile as glass because these gems tend to break with recurrence, although this depends much on the hardness of the material that composes them (like diamond, phospholite or cinnabar, etc).

These beings of androgynous appearance live in a distant future whose refuge is a temple that serves them as a place of rest and tranquility. Phosphophyllite, the protagonist, is one of the most fragile and noble gems in the enclosure.

This being seeks to surpass himself since he wants to be useful and help others like him, as is the case with Cinnabar, who lives in an unstable manner, without the ability to obtain a position like his other companions. 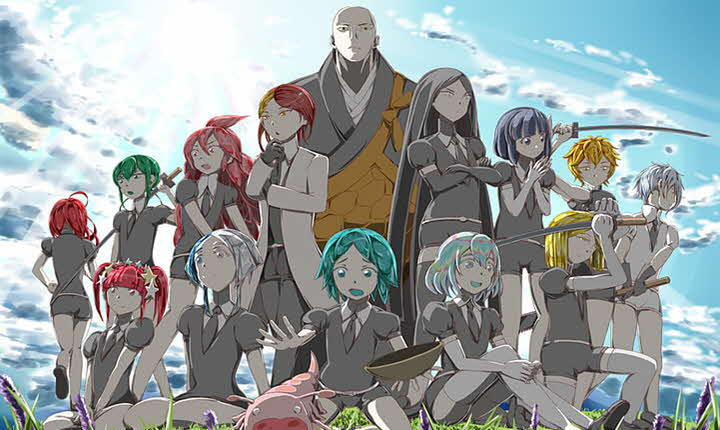 Pandas and polar bears have to work too; don’t think they have an easy life being pushy and adorable. Especially when mommy bears force them to stop slacking off and earn their own money.

This story, along with many others, takes place in Shirokuma Cafe, an anime by the Pierrot studio based on a manga of the same name, which tells the adventures of an adorable panda bear, a penguin and a polar bear who owns a coffee shop.

The anime combines a very peculiar existence between humans and wild animals. Each episode of Shirokuma Café is divided in two, that is, they tell us two adventures of Panda Bear and company in one chapter. A quality entry for anyone looking for more anime similar to Beastars. 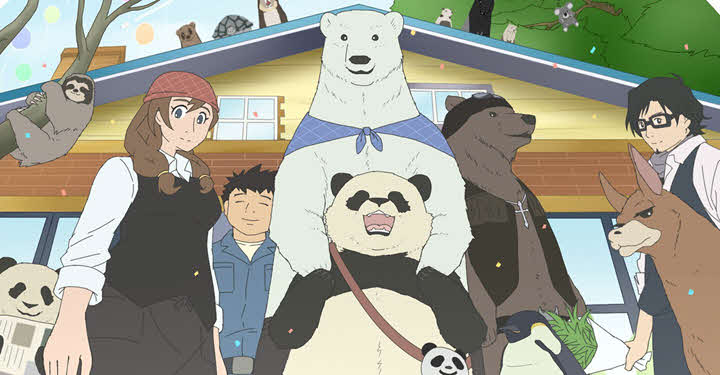 More Anime Shows To Watch If You Like ‘Beastars’:

6. BNA (Brand New Animal)
7. Tokyo Ghoul
8. There She Is!!
9. Aggressive Retsuko (Aggretsuko)
10. March comes in like a lion (3-Gatsu No Lion)
11. Somali And The Forest Spirit (Somali to Mori no Kamisama)
12. Interviews With Monster Girls (Demi-chan wa Kataritai)