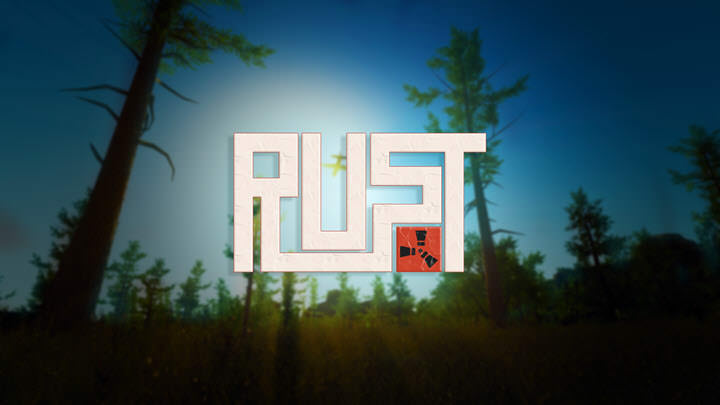 Rust is an online survival game where you explore an unknown, terrifyingly dangerous world. You are constantly in search of resources to make better tools for your work, which in turn will give you the option to create weapons and equipment to protect yourself from the many dangers that threaten your life, including cold, radiation or lack of food.

Progressively, as you find recipes, you’ll create more and better items through a not always intuitive crafting system to the point of building a fortress, including traps, necessary to save your life when you leave the game.

The world doesn’t stop, and if you step away from the PC you can lose all your belongings. We’ve compiled a list of 15 awesome survival games like Rust for you to explore and enjoy.

A naked man or woman is capable of building a colossal castle on the back of a legendary dinosaur, or… they can be devoured, frozen, burned, drowned and killed by other players; their fate is in your hands.

The local mode offers us infinite possibilities of personalization for our world, based on being able to play alone or accompanied. We can control the re-spawn of the creatures, alter the environmental cycles or the appearance zones, among many other options that allow us to modify the values that mark the difficulty of the game.

Multiplayer, on the other hand, also offers the same customization, but we will have to adapt according to the game server we choose, either PvP (Player vs. Player) or PvE (Player vs. Environment). A complex survival game like Rust, you’ll spend a lot of hours of fun in ARK.

Raft is a survival video game that puts us in the skin of a shipwrecked man in the middle of the ocean who must do everything possible to get by with no more resources than a small lifeboat and a plastic hook.

From such meager resources we must raise our own marine base and try to fish, build the surface of our complex and raise everything we may need to survive. Sounds simple but it gets a lot more complex along the way, as you become stronger and more self sufficient.

7 Days to Die could be a fusion of The Walking Dead with Minecraft where you combine a zombie survival game with the system of crafting, building and gathering we all know and love.

Our goal is clear, we must survive in front of a horde of zombies, the idea being to endure as many days as possible. To do this will not only be to take care of the enemies, we must also check our food and health levels, in addition to taking care of climate changes and wild animals.

We must hunt animals, explore different places to find food and materials, while also being ready at all times to defend ourselves from zombies. A nice game with a zombie twist that is sure to thrill fans of games like Rust.

The only survivor after a plane crash must find a way to stay alive in this The Forest, an open-ended survival horror set on a mysterious island populated by a terrible society of cannibalistic mutants.

The Forest is a video game where nothing is what it seems, with many dangers that we must resist as we grow and build our base. A good representative of the genre of crafting and survival, but with an approach to terror.

Zombies, open world, progression… Day and night. In Dying Light we start out more bewildered than the main character. He knows why he’s there, and he knows exactly what he has to do. The hero is a secret agent who is stationed in a dangerous area contaminated by a virus.

There the zombies are at large, and they have terrified the few human beings who survive as best they can in a devastated area which, even before the undead holocaust, seems to us to be marginal and dangerous.