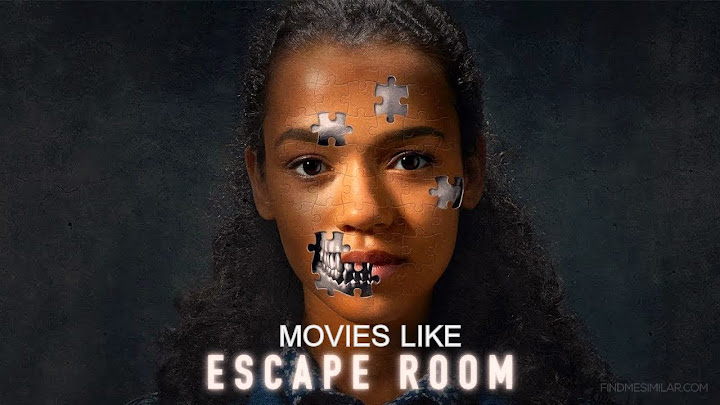 This is a 2019 psychological thriller film that follows 6 strangers who enter a escape room competition to win ten thousand dollars are now trapped in the escape rooms. They must now work together in order to find the clues and solve the puzzle of each room with in a given time or DIE.

This list of recommendations contains movies with different people struck in one location and must now try to get out of it safely. Most of these recommendations are puzzle based horror/thrillers and due to this genre they are rated 18, so keep this in mind before watching these suggestions for more films like Escape Room.

If you think we missed any other similar films like Escape Room please let us know in the comments below so that we may update this list.

This should have come as a no surprise recommendations for you. This 1997 mystery drama follows 6 strangers with different characteristics and personality traits end up in a deadly maze filled with all kinds of death traps.

Without any knowledge of how they are in this maze they must all now work together to escape this. But can they? Also you can check the sequels as well “Cube 2: Hypercube (2002)” and “Cube Zero (2004)” if you want more.

This 2009 movie follows eight candidates locked in a room writing an exam for a highly desired corporate job. However they only got sixty minutes to answer the question paper which is blank.

They must now try to figure out the question and answer if they want that job. Unlike Escape room this movie focuses more on Puzzles rather horror.

SAW films are the most popular franchise movies in this list. The premise of all the SAW series films are similar. People wake up in unknown location chained by a sadistic serial killer.

In order to escape this they must clear different cruel and unusual puzzles or must face the gruesome punishments which causes both physical and mental trauma.

This movie follows a mother and daughter duo who moved into their new home only to find out that their house is broken into and they must now take refuge in the safe room aka the panic room of the house.

This 2009 thriller follows four individuals who signed up for a psychological research study only to find out that this is a brutal classified governmental program to know how far can humans go for survival.