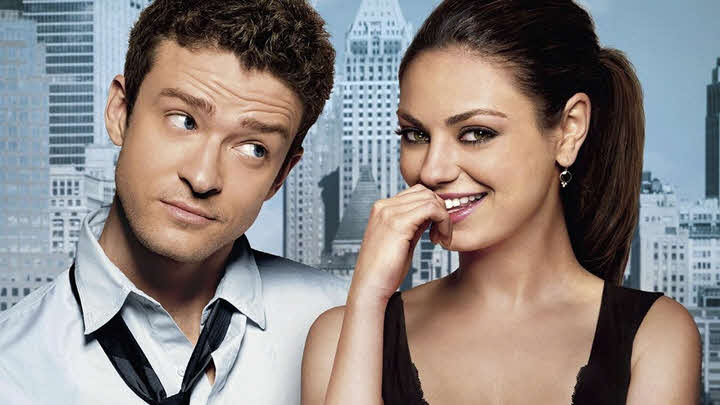 
Movies Similar to Friends with Benefits:

No Strings Attached is a 2011 romantic movie directed by Ivan Reitman. The story is about two long time friends Emma and Adam who decides to become sex friends by keeping their relationship strictly physical with one rule: ‘No Strings Attached’. The question becomes- can their friendship survive?

Forgetting Sarah Marshall is a 2008 rom-com directed by Nicholas Stoller. The story revolves around Peter Bretter who takes a trip to Hawaii in order to deal with his recent break-up with Sarah Marshall only to runs into his ex and her new boyfriend.

Love & Other Drugs is a 2010 romantic comedy movie written and directed by Edward Zwick . The story revolves around Maggie a woman suffering from Parkinson’s and Jamie a drug rep working for Pfizer leap into a no-strings-attached affair, but no matter how hard they try to keep things casual, they can’t help falling under the influence of love.

Easy A is an 2010 teen comedy movie directed by Will Gluck and the screenplay is partially inspired from the novel ‘The Scarlet Letter’. The story follows Olive (Emma Stone) a clean cut high school student whose existence turn around overnight when she decides to use the school’s rumor mill to advance her social and financial standing.