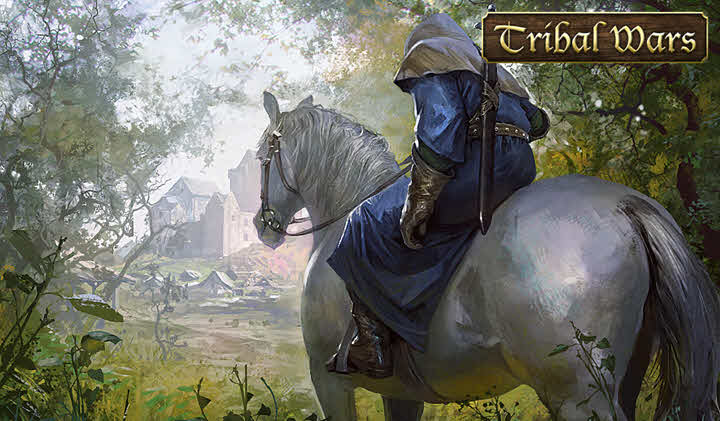 Tribal Wars is a free to play browser-based, massive multiplayer online real time strategy game. The game set in the Middle Ages where the player is given with a single village which have to be expanded into an empire by taking over other villages. If you are a fan of browser-based games like Tribal Wars then find the recommendations for it below and don’t forget to mention if we miss any games as we keep on updating this list.

Travian is a browser-based massively multiplayer online real-time strategy game. In Travian each player begins the game as leader of a small village from where they have to build an mighty empire by fighting and conquering other villages with your allies.

Ikariam is a browser based MMO strategy game by Gameforge AG. The game is set classical era of Greece with the player owning a small piece of fertile land which he has to expand into an empire by gathering resources and conquering other players.

Evony is a popular Flash-based massive multiplayer online empire building game with gameplay resembling traditional turn-based strategy. The game is set persistent world during the Medieval period of time. Like any other empire building games the Players have to build their own cities by gathering required resources, recruiting army, making alliances, developing new technologies, etc. In the beginning the players are given “beginner’s protection,” for a week which protects their city from being attacked by other players.

Grepolis is a free browser-based MMO online game set in ancient Greece. The players are tasked with building a metropolis from a small town by conquering islands far away through establishing a powerful army and navy over the course of time.

OGame is a strategy-based online browser game set in space. The game is devoloped and maintained by Gameforge AG. Each player starts the game with one randomly assigned undeveloped planet and tasked to turn it into a mighty empire by waging war against other empires and defending your colonies.