Reddit user brumbrum21 was up-voted into the stratosphere with this picture, titled “Party Pic.” We’re going to call it “Unintentionally Sexual Party Girl” until we can come up with something better (we’ll get to that below).

First, you have to see it as a thumbnail: 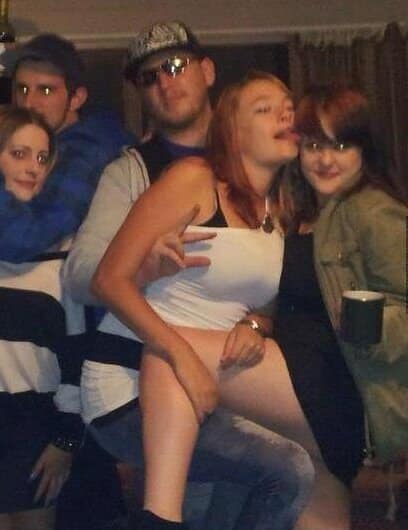 Now you see that it’s just illusionporn, but you have already seen it, so you can never un-see it.

So here’s where it gets fun. Caption this image and send your submissions to me on Twitter.