Workplace Feedback Culture: How to Navigate Criticism at Work

Handling criticism as an employee is important, but it’s a huge challenge for many people. You’re more likely to hear a few well-reasoned opinions and a lot of ill-intended comments from your supervisors, manager, and coworkers.

Being able to listen and apply these suggestions can help improve your personal and professional life. Here are potential ways of navigating criticism in the workplace.

How to Improve Your Feelings About Criticism

Nobody enjoys receiving criticism. However, you can learn and shape your perception of negative statements using the following tips.

Take Criticism Positively: Conflicts or disagreements are inevitable at the workplace. Your supervisor or coworker may sometimes give you feedback that makes you uncomfortable. Instead of frowning at it, you may view it as a favor they’re doing to you. It’s only an interested person that will take their time to highlight your weaker point to help you make improvements in your chosen field. A mean person will see your mistakes and say nothing.

Learn: Usually, listening to critical feedback may appear like one is losing credibility, but picking lessons from the conversation, even the mistakes, and negative ones, can be helpful. Listen with a view to understand and take note of the words that the person used when delivering that constructive criticism. Observing their choice of words, tone of voice, body language, and nonverbal cues can help you in the future when delivering the critique to someone else. Consider how you react, and self-confidence is affected because that is precisely how your listeners will respond to your criticism in the future.

Listen: Listen actively to the critic’s words when speaking to you. You should pay attention and process them but don’t use this time to prepare a response. This will help you ask clarifying questions when you don’t understand something. You can also use this time to take notes so that you recall everything later.

Be Self-aware: Naturally, people tend to defend themselves against criticism. You also feel genuinely hurt by negative comments. Taking time to study yourself can help you handle criticism like a pro. For instance, learn why some things seem too painful. This may help you recall past events that similarly hurt you, and the insight is vital towards getting past it.

Don’t Replay the Conversation: There is a temptation to dwell on the criticism by replaying the incident repeatedly in mind. Alternatively, you may start to second-guess each word you heard during the discussion. This can distract you from learning from the experience. Since the possibility of getting criticized at the workplace is high, you can train yourself not to dwell on it. Rather you can give such incidences time and then move on. 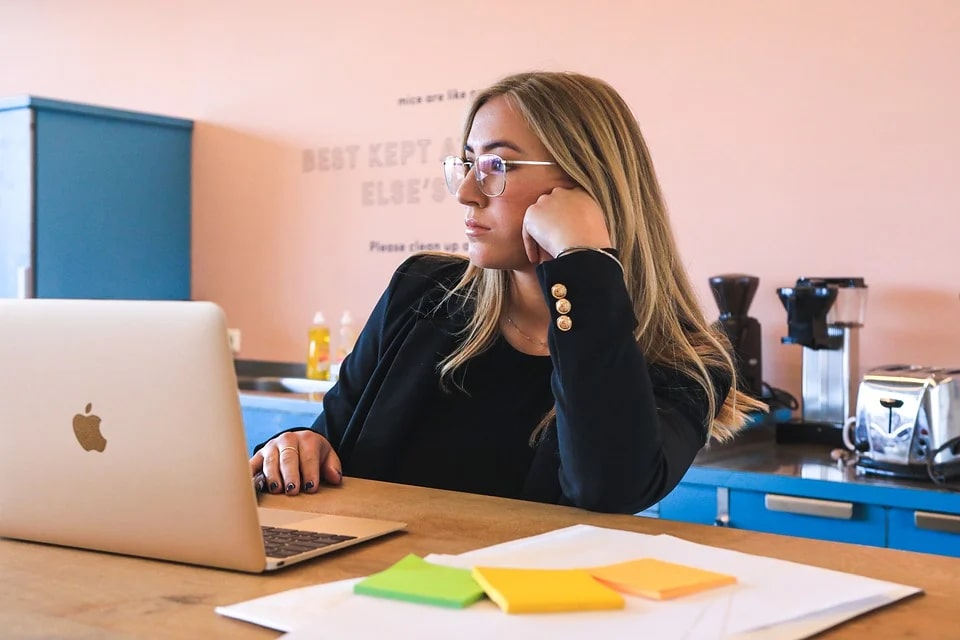 Employers that understand the importance of clear and regular communication build a feedback culture. They dedicate a lot of resources to establishing a workplace environment that trains workers on how to give and receive feedback.

Creating this culture requires practice and training on handling criticism and giving positive feedback at the workplace. The feedback culture understands the importance of negative and positive comments.

Lack of regular communication from the employer discourages employees from giving any healthy feedback in return. With such a situation, the employer might think everything is fine in the organization, and nothing needs improvement. However, this is a false assurance because productive employees will start leaving the company. One of the primary reasons is that they lack the proof that they’re meeting the company’s expectations which is only achieved through constructive criticism.

Organizations with a feedback culture have:

When Criticism Goes Too Far

Constructive criticism is helpful and geared towards helping a worker make some improvements. However, criticism becomes destructive when the manager or coworker uses demeaning and insulting words to deliver their message. An example of this behavior is when your supervisor blames you for something out of your control, or a colleague is involved in personal attacks.

Such a situation borders bullying and is beyond constructive criticism. Criticism is said to be productive when it improves certain aspects of your life. On the other hand, bullying is intended to humiliate or damage your reputation. In fact, a bully wants to discredit or belittle you in front of others. Therefore bullying is different from constructive criticism because the speaker has no intention of helping you improve professionally or personally.

Bullying is a form of abuse, and the following are characteristics of abusive situations.

A bully issues threats that they will carry out on its target, and the victim believes that the bully will do so. Instead of helping the target makes some improvement the way constructive criticism does, the objective of bullying is to harm the target.

First, the bully targets one individual. Second, they repeat the threats or bullying behavior over and over.

The power imbalance is involved

A boss may abuse or harass a worker when criticizing their performance.

How to Handle Bullying at the Workplace

Document the Bullying Incidents: Don’t tolerate harassment or abuse in the workplace. Instead, document all the bullying incidents in terms of date, time, and witnesses.

Report Bullying: Follow the established protocols for filing a complaint or contact the HR department in the event that the company has no guidelines on handling complaints. You can make a joint complaint if other coworkers have gone through it. This will help the management understand how bullying is deeply entrenched is in the organization.

Handling criticism at the workplace is not enjoyable. Learning how to handle critics and viewing each situation as a growth opportunity can be helpful. While constructive criticism can lead to success, bullying is destructive and should be reported.