Facebook has had a bad couple of months. First, whistleblower Frances Haugen dropped internet-breaking news, reported all over the web. As Haugen testified before a Senate Committee, she alleged that Facebook (now called Meta, of course) knowingly allowed nefarious players to harm children, sow division politically, and undermine democracy, prioritizing growth and profit over safety.

Although Facebook has had a bad rap for a while now, Haugen’s explosive news caused Facebook to trend across multiple platforms as users took to social media to share their feelings.

Then, Twitter blew up again just a single day later, as Facebook and the company’s other mega-platforms, WhatsApp and Instagram, were down for a period of over five hours, across the entire globe. Twitter wasted no time in openly mocking Facebook on the timeline. Even Dolly Parton joined in on the fun.

Many users believed that the testimony and the loss of service were connected. Some users were happy that Facebook went down, especially after the whistleblower’s allegations.

YEAH! Count me as one who is glad to see Facebook both going off line (too bad it's not permanent), and getting outed by a whistleblower. Here's hoping Twitter, Google and their staffs go down too. #BreakUpBigTech

One could only dream this is permanent

I’m really sorry you guys needed a whistleblower to figure out what facebook already tells you it does. That said I’m glad you’re horrified and hope you #deletefacebook

Web traffic analysis reveals that the effects went just beyond social media buzz. Looking at data from a reliable website traffic index, it’s easy to correlate timely events like these with audience trends. Performing a quick traffic analysis, we can see that Facebook’s visitors trended downward in October, as did Instagram’s web app.

Twitter, meanwhile, experienced a small increase in web traffic in the same period. Signal and Telegram, both of which are Facebook’s competitors with a greater focus on privacy, saw a huge surge in web traffic in October, as unhappy Facebook users searched for an alternative to the data-hungry giant.

It’s important to note that while social platforms are often associated with native mobile app use, a surprisingly large share of users still access them using web browsers, which makes these traffic trend metrics all the more poignant.

And across all endpoints, with nearly 76 million views to date, TikTok’s #whistleblower hashtag page is covered with popular videos about the Haugen debacle and related document drops. Viewers are clearly interested in both posting and consuming viral content about Facebook’s whistleblower. On TikTok, just like Twitter, many users are alleging that the whistleblower’s allegations and global loss of service are somehow related. Experts say there was no connection – just bad timing. 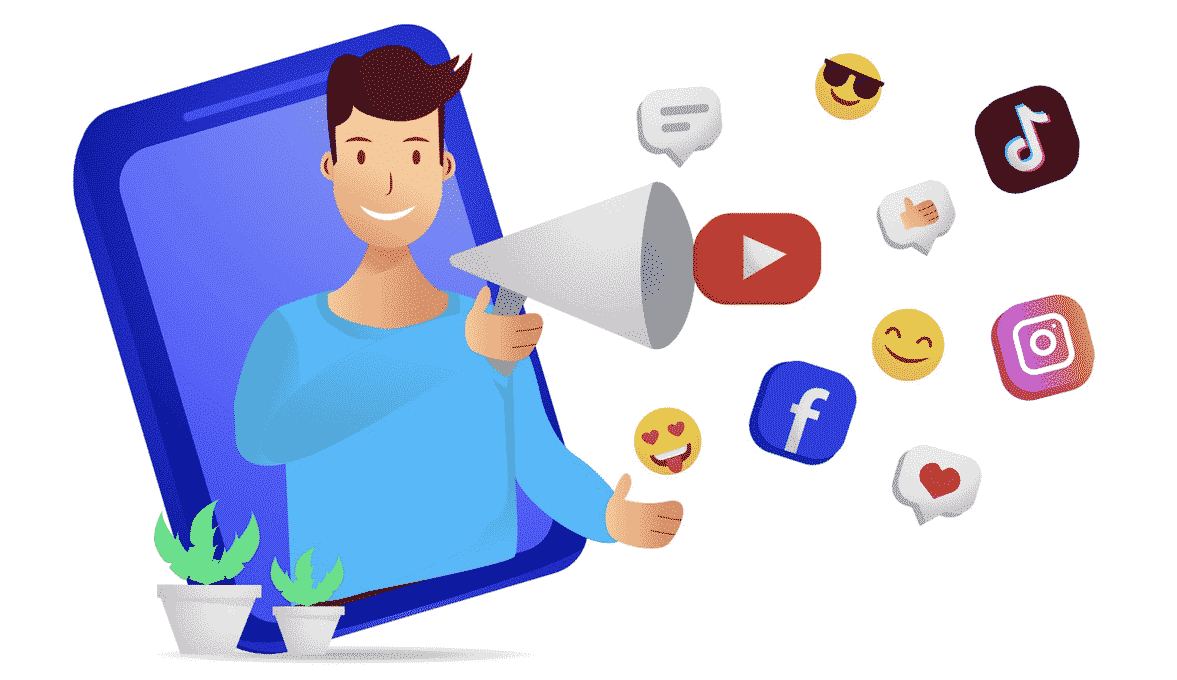 A lot of social media chatter about Facebook and Instagram is negative – even today, over a month after Haugen’s initial testimony. And there have been financial repercussions as well. Facebook stock prices dropped in the wake of the testimony, even though they still remain close to Facebook’s all-time high since going public in 2012.

Financial experts say that as long as advertisers continue spending money on the platform, Facebook’s financial future can’t be touched.

However, John Freeman, vice president of equity research at CFRA, predicts that users will leave first, followed by the advertisers, so the full extent of the damage isn’t yet known. As reported for Time by Emma Barker, Freeman believes that “users will likely drop off the platform, or spend less time engaging on it, which will eventually discourage advertisers from coming back.”

In the meantime, many disgruntled Facebook users will continue posting about their unhappiness on Twitter and TikTok. Today, the #deletefacebook hashtag has 12 million views on TikTok.

Only time will tell if these changes are permanent. But as Facebook struggles to repair its public facade, both web traffic and user sentiment on apps like TikTok and Twitter reveal that the tide of public opinion is turning away from Mark Zuckerberg’s Meta empire.