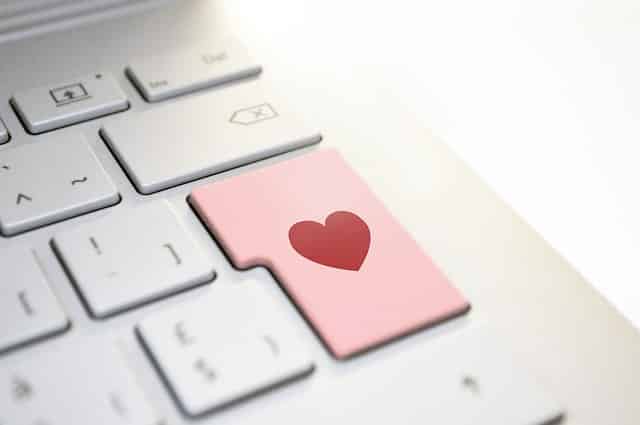 Internet reactions to rumors that Kim Kardashian and Pete Davidson are secretly dating are hilarious and insane. A mixture of excitement and confusion, the internet just can’t make out how they are going to feel about this new Hollywood fling. Some find the relationship a bit weird and awkward. On the other hand, a lot of people are shipping the rumored couple — that finally both of them have found someone new to love. The pair were photographed holding each other’s hands while on a roller coaster ride at Knott’s Scary Farm. And in the latest news, they are seen on a supposedly “secret second date” in New York. Could it be that this romance started when the Skims CEO hosted SNL a couple of weeks back and even shared a kiss with Pete on a skit?

The 41-year-old mom of four has recently split with her husband of seven years, Kanye West. In various interviews, it has been brought up multiple times that their marriage has struggled in the last few years. Her sisters have also pointed out that the reality TV star, Kim, has been struggling behind the camera for a while with the latter recorded. As for Pete Davidson, we all have witnessed his biggest heartbreak as well after calling off his engagement with singer Ariana Grande. Don’t they just both deserve to be happy?

Here are some of the best internet reactions to Kim Kardashian and Pete Davidson’s dating possibility:

We are truly living in unprecedented times

the possibility of kim kardashian and pete davidson being together…we’re really living in unprecedented times pic.twitter.com/CUvwWBUhcj

All of us seeing pete davidson with kim kardashian pic.twitter.com/6kaTUzXqTn

But, with the pandemic and all, this is honestly not that weird…

Kim, honey, we are just as intrigued as you are

*whispers* i like the idea of kim kardashian and pete davidson. pic.twitter.com/2MWXHzR9Cz

TMZ on the streets trying to catch Pete Davidson & Kim Kardashian like:
pic.twitter.com/L5foQHcsU1

Could all this be just for clout?

kris jenner after seeing the pictures of kim kardashian and pete davidson knowing damn well she sent it to people magazine pic.twitter.com/2CKn1ICRk6

News websites can do better than this kind of headline, really

At the end of the day, there’s nothing truer than this

you see pete davidson and kim kardashian as joke fodder. i see them as two broken people longing for connection in a messed-up and lonely world. 🤷‍♂️

Also read: GRWM Halloween Videos on TikTok You Just Have To Watch