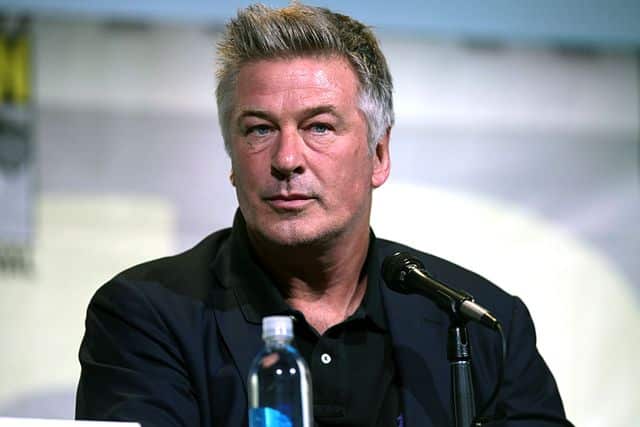 Alec Baldwin accidentally, but fatally, injures a cinematographer while filming on the set of his latest movie Rust. Although the event is an accident, it has opened up discussions on re-analyzing the enforcement of safety protocols being followed in a movie set.

It is important to point out, though, that what happened is an unwanted event. Alec Baldwin accidentally shooting a cinematographer and the director is nothing but a freak accident. However, it leads us to questions like – are prop guns and fake explosives deadly?

Freak accident versus the real danger

Accidents like this, albeit rare, are not unheard of. However, it is a harsh reminder that work hazards on film sets need to be investigated. Statistics support that accidents do happen on film sets that could lead to either death or life-altering injuries. Film set accidents can be caused by a variety of factors which include, but are not limited to:

All kinds of film sets are exposed to various sources of risk. However, it should be highlighted that there are higher risks for film sets with prop guns and fake explosives.

What do Hollywood cinematographers use on set?

Usually, fake guns are used on filming sites when firearms are in question. When speaking about danger, using fake guns is the safest option. The problem, however, is the difficulty in adding the “shooting effect”.

In cases when “authenticity” is a key factor in choosing a prop, there are times when real guns are used. These guns are loaded with blank cartridges, cotton, or rolled-up paper. What does a real gun have against a fake gun? The authentic shooting sound, the “unfakeable” recoil, an ejected shell, and the arrival of the “bullet” on the object being shot at.

Loading up a real gun with a blank can still be fatal when mishandled. Let’s face it, there are so many instances when directors would prefer to choose the risks for artistic effect.

Everyone is shocked at the incident but, surely,  can anyone be as shocked as Alec Baldwin himself? He was so devastated that he was recorded crying in the parking lot after the incident. No one has yet elaborated on the actual events of the incident but everyone is sure that the actor is so regretful. At the moment, no charges are being filed against the actor.