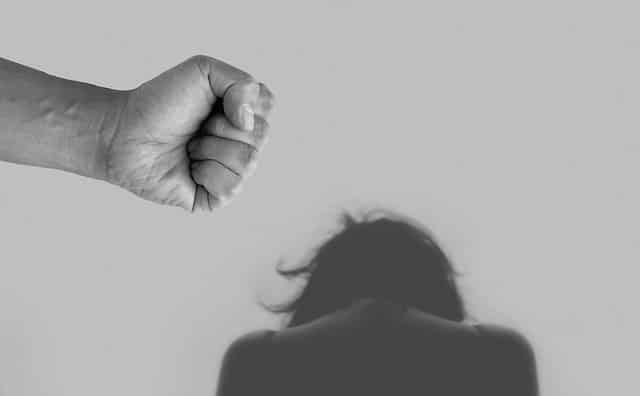 The Gabby Petito case has had major developments in the last few days and EVERYONE in the U.S. seems to be invested in it. News spread on the internet like wildfire sharing support, and love for Gabby and her family. As new developments arise in the case, and the neighbors spilling some VERY telling tea, people are crying foul over Brian Laundrie and his disappearance. But, the gist of everyone’s ‘two cents’ is that there is one real culprit – domestic violence. The internet is now filled with information on how to detect and prevent domestic violence. Spreading awareness can help other people stuck in the same situation.

Why and how do people think that the Gabby Petito case is, clearly, a domestic violence case? Let’s all find out in these Twitter posts:

It only gets worse

He put me in that hospital, then he wouldn’t even look at me. Held my foot when I asked him to hold my hand. Texted his friends how crazy I was. Charmed docs. Smiled. DV doesn’t get better. It only gets worse. Don’t stay. #domesticviolenceawareness #GabbyPetito #BrianLaundrie pic.twitter.com/RwwsfZ3wgi

It’s not always what it seems

We as a society have a hard time sorting through the real versus the fake. A pretty picture is often a staged one that is heavily filtered. We look at it and think “how perfect their life is” 9 out of 10 times it’s fake. Instagram versus Reality- #gabbypetito #Brianlaundrie pic.twitter.com/15Yg8AJPSp

Could things have been different?

Gabby Petito’s life might have had an incredibly different ending if the police officers who pulled them over on August 12th were at all familiar with what domestic violence actually looks like. 💔

If the #GabbyPetito story has taught us anything let it be this: domestic violence occurs in even the most perceivably happy relationships, work for women’s safety has miles to go, and social media is effectively deceptive and fake. RIP, Gabby. 🕊

It’s entirely too common for the abused party to be “hysterical” when police arrive and for the abuser to be calm and appear more rational. They’re manipulative, police need better domestic violence training to see through the bullshit #GabbyPetito

We live in a world where men willfully, intently murder other people over their own bruised ego. Guys like Brian Laundrie aren’t rare. There are thousands of girls in the same position that led to Gabby Petito’s death. Misogyny and domestic violence are real and they’re deadly.

People blaming the long trip being the reason why they went crazy and violent with each other is the reason why domestic violence is never taken seriously. It’s not because of being stuck together it’s because someone IS VIOLENT period.
#GabbyPetito

BREAKING NEWS TODAY. Brian’s neighbors spill the tea. Brian came back with the van on the 1st, a week later his parents took him on a 3 day “camping trip”. They probably dropped him off somewhere. He is definitely not in that reserve. #BrianLaundrie #GabbyPetito pic.twitter.com/zFMzCVs9ja