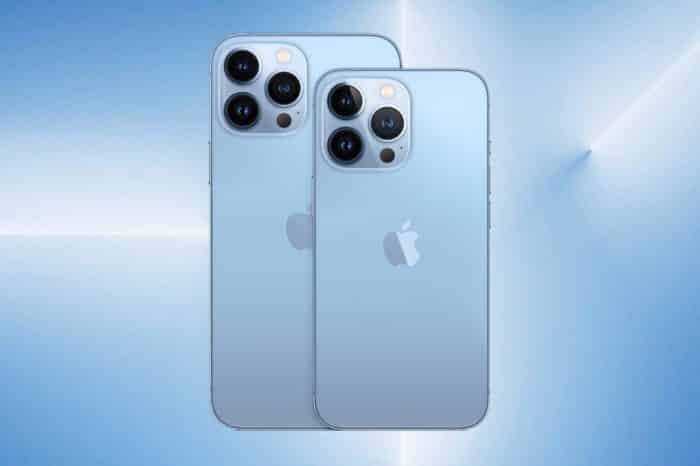 The iPhone 13 memes are here again, and we are all having a little laugh about it! The new iPhone 13 will be launched Friday, September 24 and the #AppleEvent shocked it gave birth to intense meme reactions.

There are a few things that truly caused the shock. First, the new iPhone 13 Pro Max sells for $599. However, AppleCare+ and theft insurance adds a whopping $269 to the total bill. Plus all your taxes, anyone will probably shell out roughly $1,000 out of pocket. How are you planning to pay, by selling an organ? Second, of course, is the issue of design. People on the internet roasted on the difference between the iPhone 13 and the iPhone 12. Some have even hilariously posted their “predictions” for the future iPhones. Finally, isn’t it so suspicious that a lot of old iPhones are suddenly getting worked up just in time for the launch? Interesting, isn’t it?

Here are some fun iPhone 13 memes for all of us to enjoy:

iPhone 13 took so much time in design

Will you sell an organ for the new iPhone 13?

Was it just a coincidence?

Finding it real sus again that my phone starts having tech issues right before the iPhone 13 was released… pic.twitter.com/2Qilb2flvM

If you love it so much, you got to have two of them right?

We can all finally afford the iPhone 5!

The iPhone 13 is out. I can finally afford the iPhone 5 pic.twitter.com/aE7TnbBj3j

Only they have the resources to drop test 46 iPhones

We don’t make good decisions after 2 AM

Will my old iPhone stop freezing?

It will be a passionate debate

Will there be an iOS 15 update?

The glue must be made from rare earth elements, believe me

Also read: Veteran Actor Julie Andrews Is Currently Trending on Twitter, and Here are Some Fun Memes To Show Why