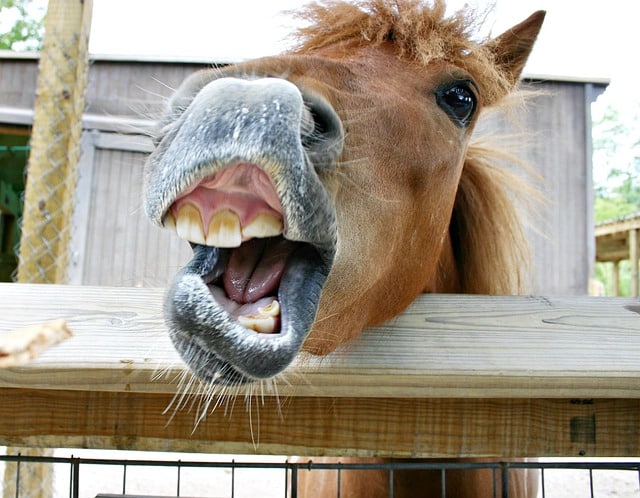 Hilarious memes about people taking Ivermectin instead of the COVID-19 vaccine are trending on various platforms on the internet. This is after hospitals are overwhelmed with hundreds of individuals who overdosed on the drug to treat COVID-19. Worst of all, so many influencers and celebrities have sworn on the effectiveness of the drug despite warnings from medical professionals.

Once again, meme machines all over the internet have been working non-stop to produce content. What kind of content, you ask? Content to bash and shoot down ridiculous misinformation about treating COVID-19 with the anti-parasitic drug, Ivermectin. Not only is it wrong to experiment with drugs without the approval and guidance of a medical professional, it is also entirely wrong to do so with livestock medicine.

The level of ridiculousness of thinking how people would prefer drinking drugs intended for livestock over getting a shot of a well-researched vaccine to combat the ongoing pandemic is truly meme-worthy. Meme-worthy to the point that there are so many hilarious memes on the internet on this issue!

There are honestly so many problems with this misinformation drive that people on the internet are **almost** relying on natural selection for this Ivermectin fad to die down. But for now, let us entertain ourselves with awesome and hilarious memes on Ivermectin:

Even the U.S. FDA is on the Meme train too

The meme says it all!

It’s just a fad, join the bandwagon everyone!

If this were only just a dream #GetVaxxed don’t take #Ivermectin pic.twitter.com/IIoy2xMHVL

What’s worse is that there’s a lot of liberals who will use “natural selection”/ “survival of the fittest” as an excuse to justify these ivermectin overdoses. (WSJ) pic.twitter.com/CIJhRHA0KG

A lot of people do, sadly, prefer Ivermectin over the COVID-19 Vaccine

EU has had enough of us, really

Have you seen my ivermectin? pic.twitter.com/N8MBVAnAtp