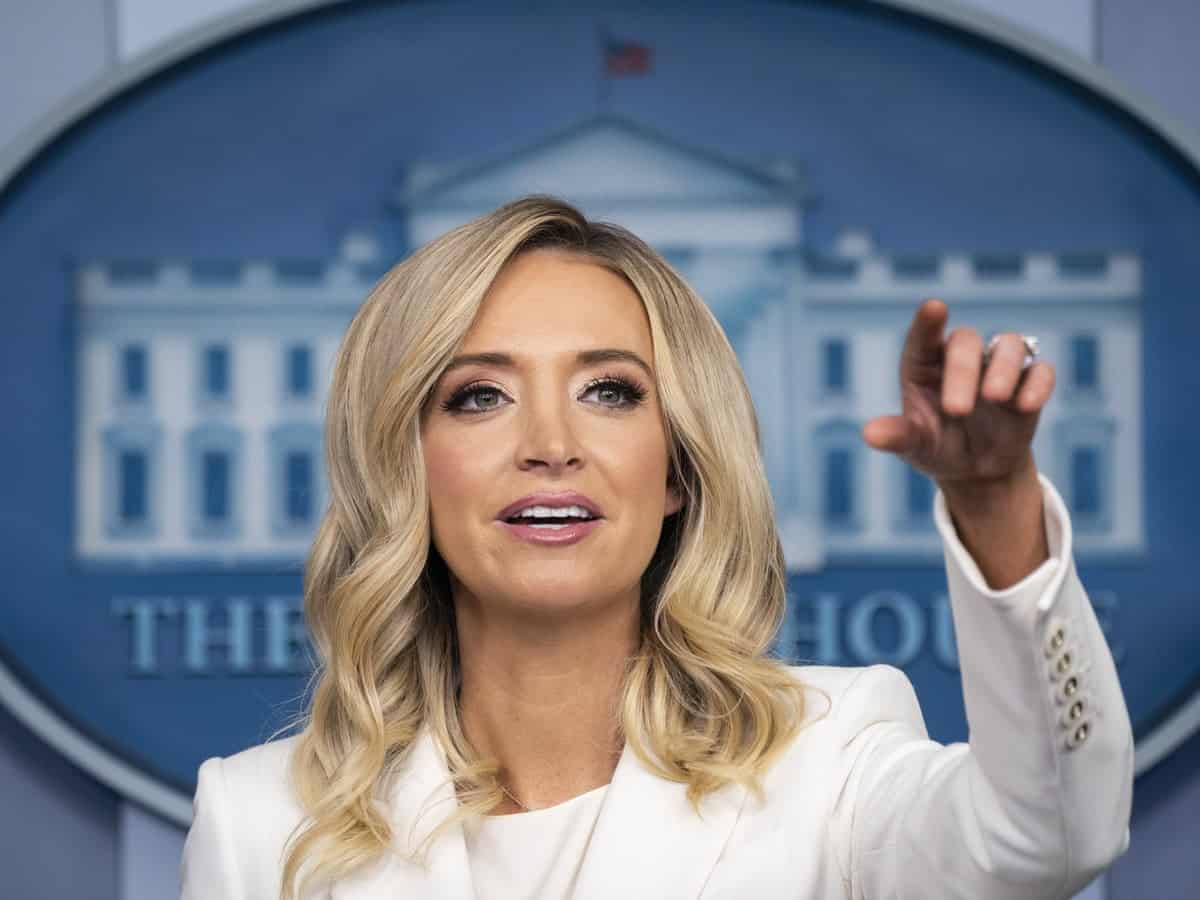 The Trump cabinet member — also Fox News host — has been busy in the past few weeks, telling everyone who would listen how wrong they are — in favor of her former boss, understandably.

Earlier this month, she stated that the Biden presidency is the “biggest contributor to vaccine hesitancy” in the country. Furthermore, she called the Center for Disease Control and Prevention the “deep state” on air.

Rep. Cori Bush of Missouri didn’t escape her attention as well. The politician has been calling for the defunding of the police, and Kayleigh McEnany responded with the statement that Ella French — a Chicago cop who was killed in the of duty — ‘did a heck of a lot more’ for America than Cori Bush.

She hasn’t slowed down and has earned the ire, sarcasm, and everything in between of the Twitterverse.

This time, it’s Afghanistan on the table.

In a broadcast, she said that this situation wouldn’t have happened during the Trump administration.

And later pointed out on air that Trump’s presidency was practically crisis-free, unlike the Biden administration, which is “crisis after crisis.”

That got her trending on Twitter, with some pretty interesting comments.

How did that go again?

My phone won’t let me type the name Kayleigh McEnany without correcting it to KayLie McConstantly.

Seems right to me.

And this one is particularly insightful.

It was one continuous crises known as “the term”. https://t.co/WYKPRwotdv

And again, regarding the pandemic.

Every day of the Trump administration was a crisis. https://t.co/xXBa0WcAEq

Of course, there is the apt GIF response.

When Kayleigh McEnany says we didn’t use to see “crisis after crisis” pic.twitter.com/bcaHAwH3tg