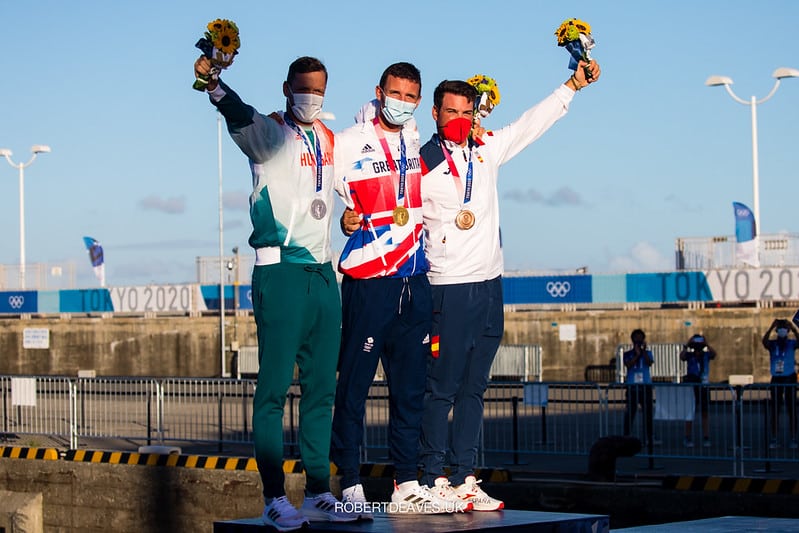 As the world is battling a pandemic and everyone is going through the roughest time of their lives, the Olympics is a great place to be inspired and to get our hearts warmed up. There are many firsts in the Tokyo 2020 Olympics and inspiring stories in the Olympics are numerous. We don’t just need to see athletes win gold medals or even bag any medal, to be inspired by them. Sometimes, just their stories are enough to warm our hearts and remember that the Olympics is more than just the games.

Here are some of the most heartwarming and inspiring stories from the Olympics:

Jordan Windle credits his gay adoptive dad for his success

Olympic diver Jordan Windle credits gay dad for success: ‘I have him to thank for everything’: American diver Jordan Windle has paid a touching tribute to his single, gay dad ahead of his debut at the 2020 Tokyo Olympic games. The seven-time … https://t.co/N7Yp9cNthK

Welcome home, Simone! You have inspired so many people around the world. ❤️

Tatjana Schoenmaker winning the gold and breaking the World record

2 weeks later….Still pinching myself to make sure I am not dreaming 💭

(Ps. Sorry, not sorry for the Olympic spam🤩) pic.twitter.com/V0zLe22AMX

Oksana Chusovitina on, probably, her last Olympics since 1992

Gymnast Oksana Chusovitina has participated in every Olympic event since 1992 👏

The 46 years old competed for one last time at #Tokyo2020 pic.twitter.com/cM7Kr7sWkD

Gymnast Oksana Chusovitina has participated in every Olympic event since 1992 👏

The 46 years old competed for one last time at #Tokyo2020 pic.twitter.com/cM7Kr7sWkD

From teenage refugee to Olympic history, this is the inside story of Sifan Hassan’s remarkable journey https://t.co/uW4nucD6x5

Mieke Gorissen is just so happy she ranked 28th

[VIDEO] Mieke Gorissen only started running a few years ago – and her 3rd marathon ever happened to be the #OlympicGames! Get your tissues and watch her surprised reaction to her result: https://t.co/dfdL1NRAYM

Also, read LGBTQ+ Olympic Athletes We All Need to Support