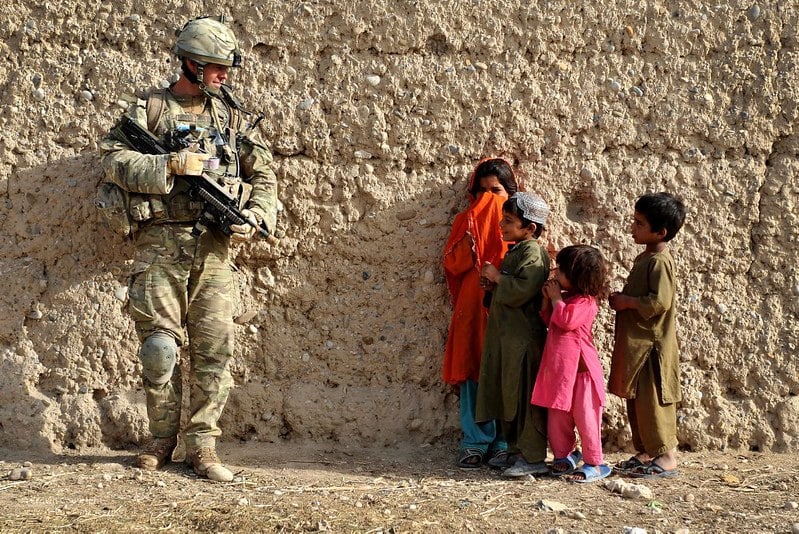 In the last couple of hours, the hashtag #Afghanistan trended on various social media platforms. The reason – citizens are crowding the ports by the thousands in hopes to flee their country and take refuge elsewhere.

While the story is developing, would it be too late for people all over the world to intervene as they find out the truth? Right now, so many people remain both surprised and confused as the story unfolds.

What happened in Kabul?

In April of this year, the Biden administration has announced that the U.S. troops will finally be withdrawn from Afghanistan after a 20-year war. This was after President Trump has agreed with the Taliban that the U.S. military will be out of Afghanistan on the 1st of May 2021. Analysts and experts have expressed their concern about the matter, saying that the country may be ill-equipped to fight against Taliban troops and may take only months for the latter to occupy the capital.

As early as May, the Taliban has been attacking various provinces in Afghanistan. To everyone’s surprise, the Taliban was able to capture the capital only over a weekend. The United States has sent in troops over the weekend to help evacuate as many civilians as possible. People have flocked Afghan ports in hopes of being evacuated to any refuge.

In less than a few hours, more than 300,000 US-trained Afghan soldiers collapsed against Taliban attacks.

What is happening now?

The disappointing scene at the main gate of #Kabul Airport.#Afghanistan pic.twitter.com/eqIXgnJKXk

Crowds are running alongside an aircraft in desperation

In a damned-if-you-do and damned-if-you-don’t gamble, President Biden is forced to honor a peace agreement from his predecessor. With only less than six months to plan the completion of the evacuations to meet the May 2021 deadline, the Biden administration seems to be in a slump of criticisms for what is believed to be a careless military withdrawal. Trump supporters, and even former President Trump himself, blames the Biden administration for what is currently happening in Afghanistan. The former president is even confident enough to say that things would be different if he were president still. However, as soon as it was finalized back in February of 2020, experts and analysts have expressed concerns that it would lead to the fall of Afganistan. Leaders from some allied countries have said that it is Trump’s fault for even thinking of negotiating a deal with the Taliban.

Now, both Trump and Biden are shifting blames on this horrifying incident.

With the sudden news, the international community is in fear of how this will affect the current stability of peace all over the world. Surely, this incident will surely, and immediately, affect surrounding countries in the Middle East. But right now, in reality, we know oh so little about what is truly happening and what will happen in the future.