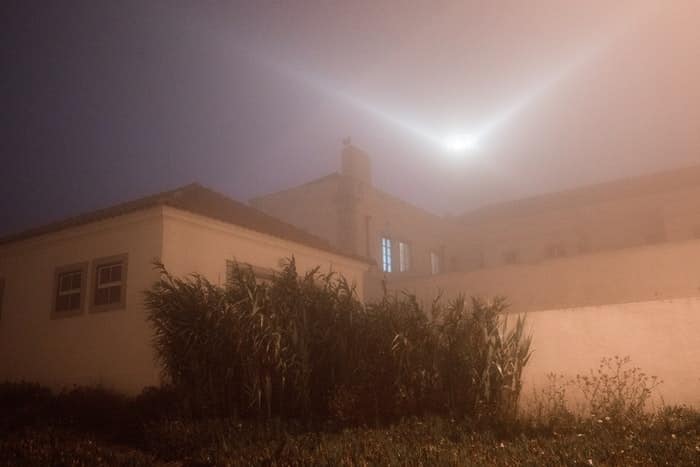 People have always wondered about possible life on other planets and if UFO sightings are real. Well, last month the Pentagon released its first unclassified report on the topic of UFOs – renamed UAP or unidentified aerial phenomena – that left us all with more questions than it provided answers. While we were hoping to learn once and for all whether these UFO sightings were real or reasonably explained, all but one of the events in the report remain unexplained. To be clear, they are not unexplainable because they are from outer space, but because the government claims not to have enough information to draw a conclusion.

Deep space expert, Billy Carson, believes the government isn’t being forthcoming in sharing all that they know and the report is merely a distraction from the truth behind UFOs. He hosted a recent conference where he and a number of other prominent speakers, including a former Pentagon employee, discussed what they believe to be the truth about UFOs and why the government is choosing now to share a report.

“I don’t put a lot into that unclassified UAP report because I don’t think they’re being entirely truthful,” says Carson. “A lot of these sightings could be funded by American tax dollars and the government could be trying to put fear in the hearts of Americans in order to justify increasing spending on military equipment that in theory would be used to protect us from extraterrestrials. There are evidence extraterrestrials have been visiting our planet for centuries and we have not been harmed.”

Did you also notice the word “UAP” at the beginning of this article? “UFO” is not mentioned anywhere in the unclassified report and Carson doesn’t think that’s a coincidence stating, “To start normalizing talking about this in the mainstream media they had to create a new saying, UAP. The word UFO has been demonized and is associated with conspiracy theorists in tinfoil hats when in reality UFOs have been around since the beginning of time and should not have this negative connotation.”

This report has left us right where we started with little information into the UFOs spotted over the past decade. Have UFOs and extraterrestrials been visiting Earth for centuries like experts like Carson suggest? How are we ever supposed to know what the sightings mean if the Pentagon doesn’t have enough information to figure it out? And why put out a report that is so inconclusive?