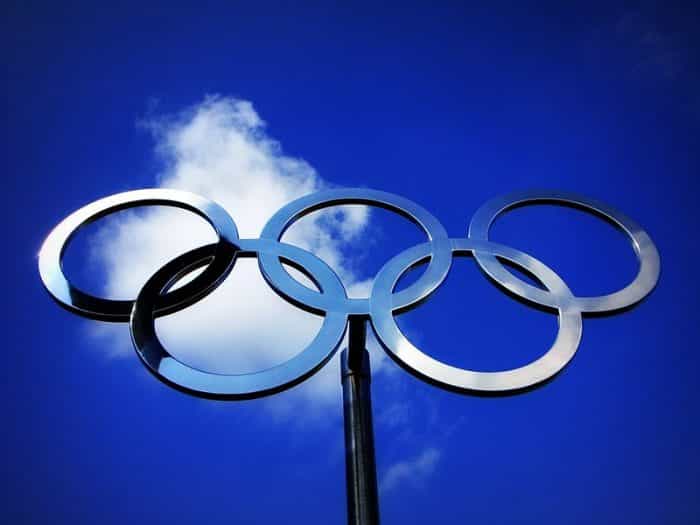 There are at least 175 athletes which are members of the LGBTQ+ community in the Tokyo Olympics 2020. In history, this is the Summer Olympics with the most LGBTQ+ participants. It is heartwarming to know that the sports world is finally warming up to the idea of being more inclusive. What is even more encouraging is this is the first in history with the most athletes that are members of the LGBTQ+ community.

LGBTQ+ athletes have always been part of global sport history, but never before at this scale. Sending love to the trailblazing 170+ out LGBTQ+ #Tokyo2020 Olympians & Paralympians showing the world that athletes can be their authentic selves & reach their highest dreams. 💫🏅🏳️‍🌈🏳️‍⚧️ pic.twitter.com/j6KzjnxjDq

Laurel Hubbard thanks Olympic committee for committing to ‘making sport inclusive and accessible’https://t.co/cZUdsmX2jO

Margielyn Didal also happens to be one of the very few openly #lesbian athletes who has called for equal treatment of #LGBTQ Filipinos! Rainbow congratulations & mabuhay! #SEAGames2019 https://t.co/4QWP9od9RZ

Amid Poland’s creation of “LGBT Free Zones,” Katarzyna Zillmann wins a silver medal in rowing and thanks her girlfriend on television and brings Polish LGBTQ visibility to the world stage. #Tokyo2020 https://t.co/UXngpJ653o

If you are an LGBTQ+ swimmer who believes the top level of the sport is not for people like us, may I present @erica_sully, the Olympic silver medalist in the 1500 freestyle. #hookem #TokyoOlympics (1/2) pic.twitter.com/u89iuFPEMm

If you are an LGBTQ+ swimmer who believes the top level of the sport is not for people like us, may I present @erica_sully, the Olympic silver medalist in the 1500 freestyle. #hookem #TokyoOlympics (1/2) pic.twitter.com/u89iuFPEMm

“Power couples” doesn’t even begin to describe these duos. https://t.co/PUS2XVbY0P

Quinn became the first openly #transgender athlete to participate in the Olympics when they started in Canada’s 1-1 draw with Japan in Sapporo. 🥳⚽️🏅
“I feel optimistic for change. Change in legislature, changes in rules, structures, and mindsets.” https://t.co/2xQa7EqWds

Julian Venonsky could be one of the 100+ out #LGBTQ athletes at the Summer Olympics next year. https://t.co/PwYFKKL1Pk

Many experts and enthusiasts believe that this number is still quite low, albeit the highest in record history. With the world’s efforts to be more inclusive, there is still some hesitance among athletes to come out. This is out of fear that they will not be feeling the acceptance that they were promised. Also, sports commissions also sense some hesitance as there are still no clear “restrictions” and guidelines to follow when allowing members of the LGBTQ+ to join.

For instance, the case of Laurel Hubbard who came out as transgender is the first to compete in women’s weightlifting competitions. There was divisiveness in the decision to allow her to compete. A lot of people support the decision to be inclusive. However, some people are not for the decision despite the Olympic commission allowing transgender athletes to compete under their desired category way back in 2015. Right now, the rule is clear. No transgender athlete will be allowed to compete under the women’s category if they are recorded with more than 10 nanomoles of testosterone per liter for at least 12 months. But then again, it is not a one-size-fits-all kind of decision and would still depend on the sport in question.