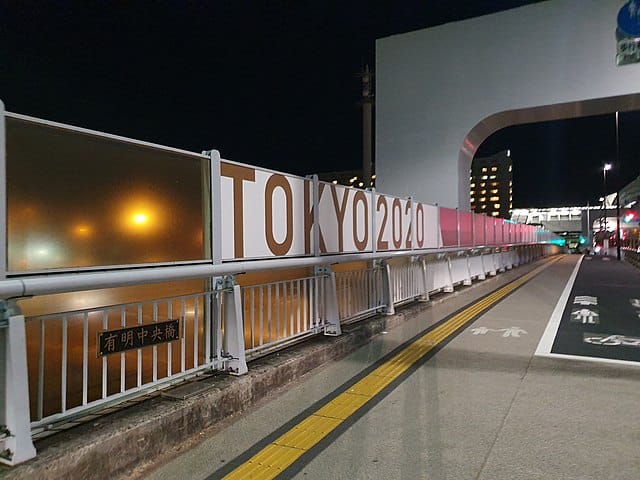 No better way to lift your spirits than heartfelt Olympic moments, right? Besides watching all the athletes win their medals, this is what we all truly watch the games for. Now that the Tokyo Summer Olympics 2020 is midway, we have seen many inspiring stories of triumphs and bravery. We have seen some heartbreaking losses as well, but sportsmanship from defeated athletes is still as inspiring. The Olympics is the biggest sports event in the world and it is an honor to even be qualified to join the preliminaries. Stories of hope, determination, and victory are commonplace but are heart-melting nonetheless. We see incredible athletes do their best in their events and get inspired just by watching them. But when the underdogs win, that is the most satisfying of all.

Here are some of the best heartfelt Olympic moments in the Tokyo Summer Olympics 2020 that will surely lift your spirits:

Naomi Osaka and Simone Biles are both out of the Tokyo Olympics. We send all of our love to these women who will forever be champions. We are praying for them and their mental health. They have displayed such grace and dignity. 💕 pic.twitter.com/d3YOjqL39K

Ain’t too small for a small-town girl

She grew up in Seward, Alaska, a town with 3,000 people and just one small swimming pool.

She just won Gold at the Olympics in the 100m breaststroke.

This is how her entire school reacted.pic.twitter.com/GEXVFE9bsE

Learned to surf on a styrofoam cooler lid

Italo Ferreira grew up in a small village in Brazil. He was the son a fisherman, whose family couldn’t afford to buy a surfboard, so he learned to surf on a styrofoam cooler lid.

Today, he became the first man to ever win gold in surfing at the Olympics

The smallest country to win a gold

Bermuda’s Flora Duffy decisively won the triathlon at #Tokyo2020, securing a historic gold for her country with a population of around 63,000 — compared to 328 million in the US https://t.co/NAi7kNBOYq

A country’s first-ever gold: earned by a woman in a previously male-dominated sport

Weightlifter Hidilyn Diaz has won the Philippines’ first ever Olympic gold medal. She won the women’s 55kg event, setting an Olympic record with a total mark of 224 kg. pic.twitter.com/w0REaYQQjz

We are in awe of the amazing things that children–yes, children!–are accomplishing at the #Olympics. Congratulations to all young people for being in the arena. You are showing the world that no feat is too great to overcome. You are all winners! https://t.co/LfOxJtVKI2

Bonus: Her joyful, meme-able face says it all

Also Read:  No one Wants ‘Frat Boy’ Culture at Work, Activision Blizzard Gets #Cancelled on the Internet