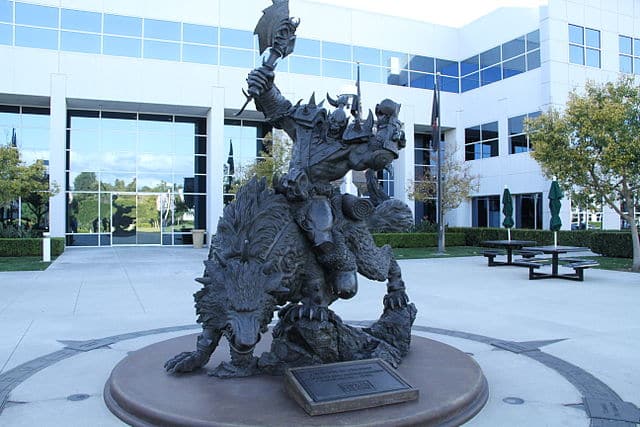 Activision Blizzard is in hot water after allegations of ‘frat boy culture’ and harassment in the workplace. Harassment and discrimination lawsuits were filed against the gaming giant by its very own employees. The report included how male employees would “talk openly about female bodies and joke about rape” even if there are women employees around. On top of that, investigation has found that there are pay inequities for women as well.

A reaction from the Activision Blizzard Boss – a public apology to all women. Well, the internet is not having it and the internet is actively cancelling them. Multiple distributors, streamers, and famous gamers have announced that they will be pausing their association with the video game company until the investigations are over.

Here is how the internet #Cancelled Activision Blizzard over the weekend:

Sent to the Dock of Shame!

Activision Blizzard has been eliminated and sent to the Dock of Shame! pic.twitter.com/rZZVPMejo7

In light of the situation at @Activision and @Blizzard_Ent , I have made an infographic for alternatives to their games, please do try to play these other games instead of what these companies have pushed out from now on. Sexual assault in the workplace is unacceptable. pic.twitter.com/a0euTkArmt

Magazines, websites, distributors are all pausing their distribution of Activision Blizzard games

Gaming outlets Switch Player, Ninty Fresh, [lock-on], and Cinelinx have stated they will not be covering Activision-Blizzard or Ubisoft titles until further notice, following reports of discrimination & abuse against women.

OK, I’m gonna say something about the whole “frat boy culture” buzz word that has been going around.

The “E” in Blizzard Activision stands for “Equality”

Activision Blizzard is the maker of famous games like World of Warcraft and Call of Duty.