by Todd Rigney 10 years ago9 years ago

The promotional team behind director Justin Lin’s Fast and Furious 6 has openly embraced social media while marketing the upcoming sequel.

Although images from the flick were previously released by stars Vin Diesel and Michelle Rodriguez, the new photo made its debut on the film’s official Twitter feed. The image embedded below finds co-stars Paul Walker and Jordana Brewster staring at something pretty dramatic off-screen. To see what it is, you’re going to have to show up in theaters this May.

Universal Pictures has pulled out all the stops in its bid to get you to see Fast and Furious 6. While the film doesn’t open until May, the studio has wasted no time showering fans of the franchise with clips, trailers, and character posters. If you haven’t heard of this flick by the time it premieres, then you’ve been spending too much time offline. 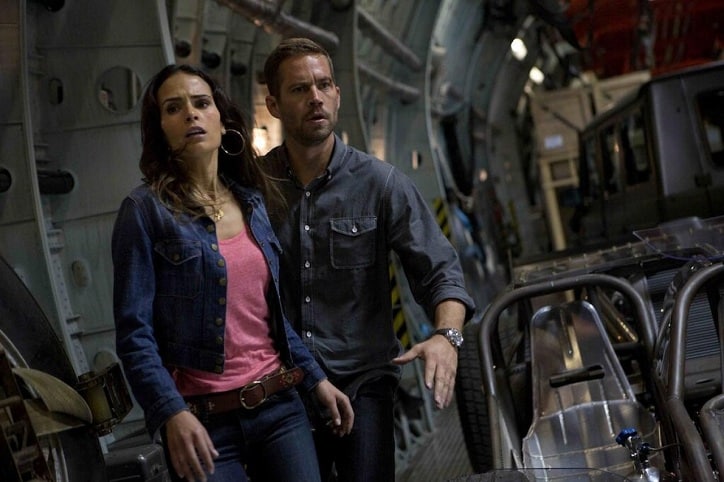