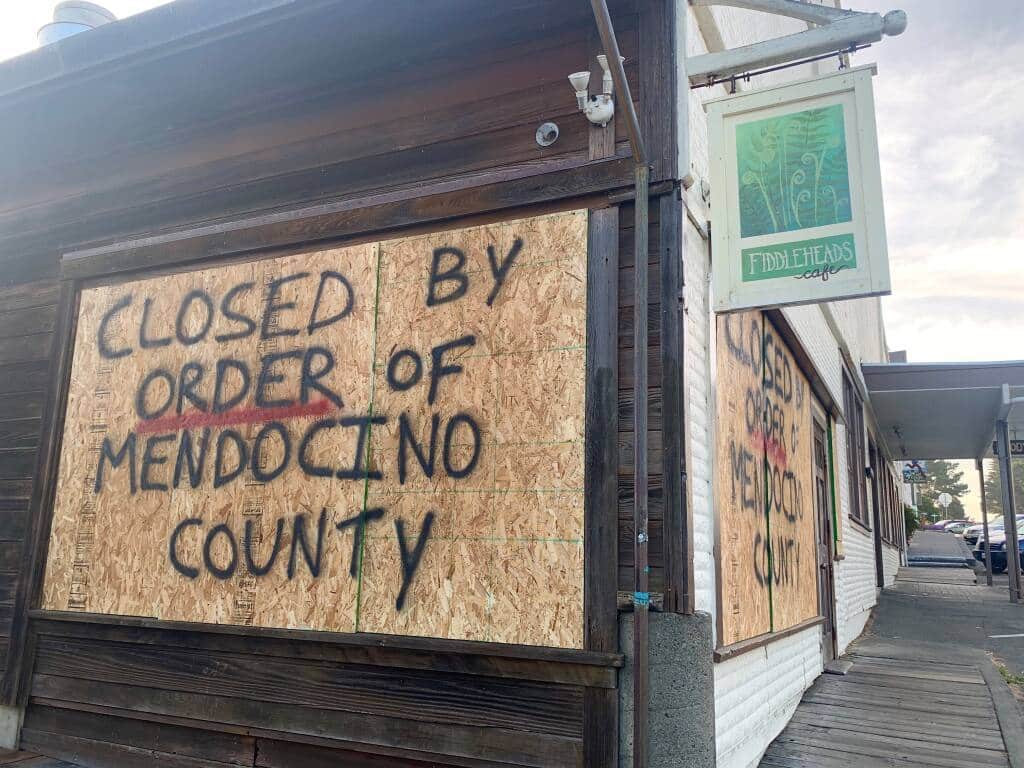 A Tweet went viral this week when a restaurant goer complained of a poster from a local cafe in Mondecino, California. The poster says that any customer wearing masks while placing an order will be charged a $5 fee. The tweet has received varied reactions online. However, a good majority expressed anger over the cafe owner’s penalties.

Hey #medtwitter, leave Fiddleheads Cafe in Mendocino, CA a review on Google and Yelp and tell them what you think. pic.twitter.com/8qkYTtILhM

According to the owner of the cafe, the $5 penalty is not mandatory. Instead, people who orders in the store while wearing masks could decide whether or not to pay the penalty. The cafe owner claims that it is a fund-raising effort and all proceeds will go to Project Sanctuary, an organization for the domestically abused.

The reality is, the $5 charge is an unusual request from customers. In majority of retail centers, grocery stores, and supermarkets, customers are requested and encouraged to wear masks inside store premises. Furthermore, there had been many trending and viral stories of karens that could not comply to this simple request and had made such a big deal out of them.

Discounts for the opposite

The $5 penalty for face masks is not the only “offense” in this cafe.  the poster also states that anyone caught “bracing about your vaccine” will have an additional $5 penalty. To the horror of many Americans, the cafe owner even encourages his customers to throw their face masks and coverings in the trash for a 50% discount. It could be remembered back in 2020 that the same cafe decided to close his store instead of comply with the health restrictions imposed by the Mondecino county government. This same cafe was also fined $10,000 for defying local health rules.

Anti-maskers in the US

Based on interviews with the cafe owner, the idea to pose penalty to mask wearers came from the idea that these people “claim to care so much about the community”. Not believing in the wearing of masks,  he knows that there are many customers who are angered by his gimmick. The charge is not mandatory. However, if they are “truly caring”, they can voluntary give to charity (e.g. fundraising for Project Sanctuary).

This man is just one of millions of Americans who do not believe in wearing masks – anti-maskers, if you will. There have been countless of protests about the feeling of restrictedness and restraint from mask wearing. These people believe that wearing masks is just the government controlling the people into submission. They claim that the act of requiring face coverings in public is a severe violation of their freedom.  These anti-mask protests is in conjunction with the continuously spreading misinformation that COVID-19 is a hoax.