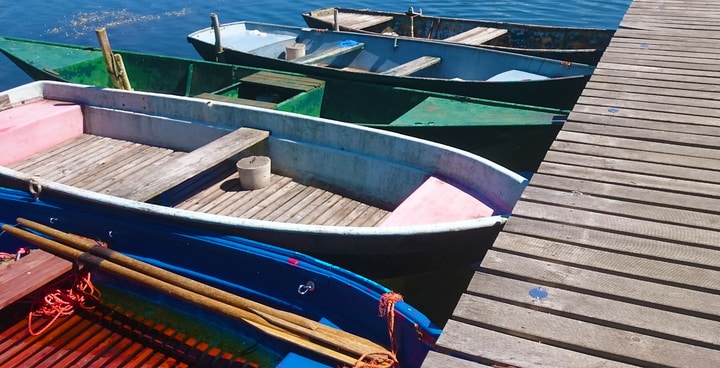 Multiple tourists have lost their lives due to a boat selfie accident in Indonesia. A passenger boat taking tourists around a reservoir in Java island capsized killing at least seven of its passengers. Could this mean that group photos and selfies while travelling prove to be dangerous?

New reports released indicate that majority, if not all, of the 20 passengers in the boat inched towards the right side of the vessel for a group photo. This has caused an imbalance in the boat causing it to capsize and throw passengers into the water. Of the 20 passengers, 11 were immediately saved. Unfortunately, seven people have lost their lives due to the accident. Two people are reported to be missing. Search operations for the two missing passengers are still underway.

Tourists not at fault

Based on the investigations done by authorities, the main cause of the accident was overcapacity. Although it was a dangerous call for tourists to take a selfie while on the boat, the fault is not entirely theirs.

Over the years, there had been concerns about the lax tourist safety protocols in many tourist areas in the country. Exceeding suggested boat passenger capacity is a common tourism issue. This is true not only with boats but other means of tourist transportation. On top of this, there are also issues about boatmen training and qualifications in many small tourist areas. In fact, the boat that capsized was allegedly being steered by a 13-year-old.

Those most likely at fault for the situation would be the people managing boat rides at the tourist site. There might be negligence on their part and further investigation is required.  Especially now that tourism is just getting back on track, it is expected that some businesses will be eager to take in tourists despite the current restrictions.

Boat mishaps are not new in Indonesia

Although it is not quite common, there had been multiple incidents like this in Indonesia in the past couple of years. A very similar incident happened back in 2019 when an overloaded motor boat capsized killing 17 of its passengers. Just last year, a boat carrying migrant works going to Malaysia capsized. At least 10 people were left missing during the incident. Another accident reported recently was a fishing boat that were caught in bad weather near Australia. More talks on improving safety standards for sea travel using small vessels should be raised.

Also read: Should Israel’s Military Rethink Their Choices on the Iron Dome?