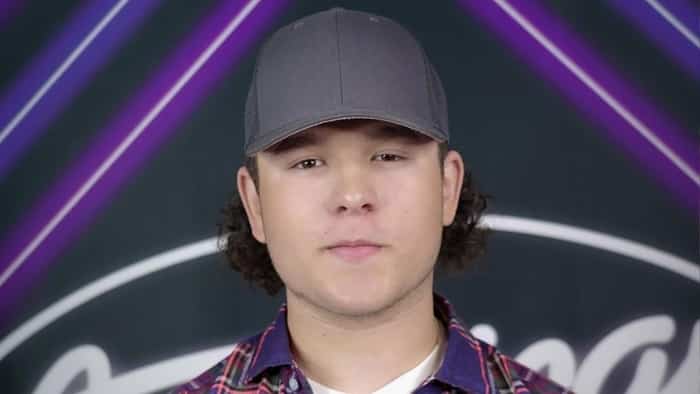 Sunday on the “American Idol” stage, Kennedy, 16, warbled an original song that he dedicated to his mom. When the ballad concluded, judges Katy Perry, Luke Bryan, and Lionel Richie gave him a standing ovation. Richie remarked the song has the potential to be a “smash record” and called him “gifted.” In his critique, Bryan said, “You, my friend, are a true anomaly,” adding that the teen’s song seemed like a “wise man wrote it.”  And now – it’s all over.

Kennedy being no longer part of the competition was confirmed by ABC, adding that the episode this Sunday will feature instead the top four finalists. On Wednesday, Kennedy too announced his departure and in a statement posted to his accounts on social media gave apologies for the video. He wrote: “I know this has hurt and disappointed a lot of people and made people lose respect for me. I’m so sorry! I pray that I can one day regain your trust in who I am and have your respect! Thank you for supporting me.”

The three-second clip, which ended up in Snapchat‘s hands, exhibits Kennedy wearing a baseball cap and blue T-shirt leaning on a wood-paneled wall. He turns his cell phone to a pal sitting next to him (whose face was clouded — leave off the two eye cutouts — by what looked like a white KKK hood. “I hate this has happened and how Caleb is being portrayed by people online,” said Anita Guy, Kennedy’s mother. “Caleb doesn’t have a racist bone in his body. He loves everyone and has friends of all races.”