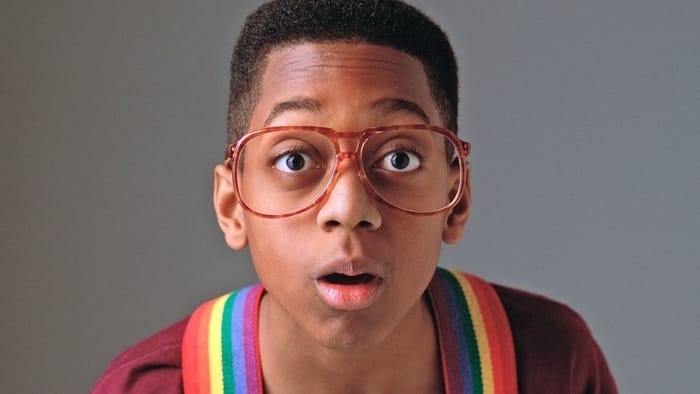 White, known for his role on Family Matters as Steve Urkel, talked about nearly snaring a role on The Cosby Show as the youngest child (Keisha Knight-Pulliam played Rudy, however, the role was originally cast as a boy). White spoke on Uncensored: “I remember I just bawled my eyes out, bawled my eyes out.” Though the producers passed on him, White became close with Cosby later on. He disclosed: “I fostered a relationship with Mr. Cosby, separate and apart. Many dinners at his house, breakfasts, I even ran into a rough patch, and he’s directly responsible for why I ended up at William Morris Agency, which became an education unto itself.”

White went on to address the sexual misconduct conviction of Cosby. “I actually had a bit of a falling out with Mr. Cosby. I kept that to myself. Knocking off these monuments who are still human beings, it’s tough. And you go back in time, and you realize how close you were to something, and you put yourself in rooms where you realize his wife wasn’t there, that woman was probably there for that purpose. You know, it’s a hell of a hindsight thing to look at, and you don’t want anyone to feel like you’re trying to use them for clout. You know what I’m saying? A revered man did terrible things, and he’s paying the price. I think that’s where we leave it: A revered man did a terrible thing, and he is paying the appropriate price.”

Cosby was sentenced in 2018 to 3 to 10 years in prison after being found guilty of sexually assaulting and drugging an ex Temple University staffer in 2004 in his mansion.  White talked also about his time on Family Matters during his episode of the TV One series, including why he was diminished to tears after playing Steve Urkel’s cousin (Myrtle Urkel). View White in the clip above going into further details.

Bill Cosby is Suing the Women Who Accused Him of Rape