Elon Musk on SNL and 5 Times He Dominated Pop...

In recent trending news, Elon Musk was seen posting on Twitter asking his followers for ideas for SNL skits. This can only mean one thing, the tech-giant CEO is unbelievably hosting SNL and it is scheduled for May 8. People are excited about the news, and the stocks for his businesses (particularly the new Dogecoin) have been rising rapidly. This has baffled so many people and leads them to question, how popular is Elon Musk?

Elon Musk is a real pop-culture personality. History will always remember the current generation for Elon Musk’s contributions and influence. But, how much has Musk dominated pop culture? Here are 5 times Elon Musk cemented his name to pop culture history:

A great number of Hollywood shows have invited Elon Musk to have appearances as himself. This is proof of how popular and influential he truly is. He was seen in an on-screen cameo for The Big Bang Theory, South Park, Iron Man 2, Young Sheldon, and more. 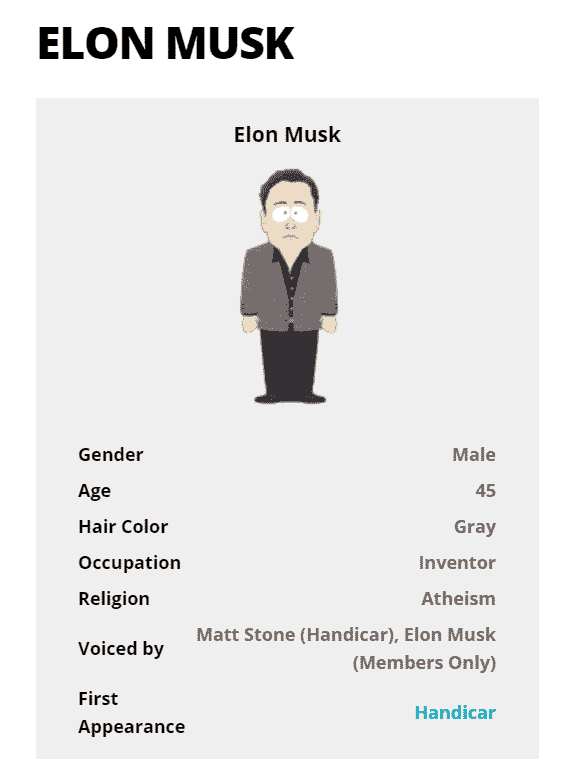 One of the biggest surprises about Elon Musk’s Tesla is the fact that it does not require any traditional advertising. The product advertises itself and users advertise the greatness in Tesla cars. However, this will not be the case if Elon Musk is not so trending most of the time.

One of the most interesting things about him is his impressive social media presence. His Twitter account gets so much interaction daily, it’s crazy. Surely, he banks on this following to make his companies even more popular. He gets his thoughts about many discussions. Some of his posts are about new business ventures, bitcoin, his upcoming SNL gig, and, yes, even politics. Although it is not official, he is what one may consider an influencer CEO.

Throwing out some skit ideas for SNL. What should I do?

Elon Musk in the Simpsons

Everyone would know that they made it super big when they see cartoon versions of themselves in one of the longest-running TV shows in the world. Elon Musk once guest-starred as a Simpsons character back in 2015. In the background of the story, his character was an inventor and a space explorer. He landed back on Earth to befriend Homer. Homer has become his inspiration for his wonderful inventions and ideas which he called Homerism.

The Tesla Cybertruck was an Elon Musk brainchild which he believes would be the car of the future. He is also famously quoted for saying that this is the best truck to have during an apocalypse. It is angular, has armored glass windows, and is made of stainless steel.

Every Hot Wheel X Tesla fanatics surely reserved the new Cybertruck when it was announced.  These toys are scaled-down versions of the real Tesla vehicle and cost $20 each. The miniatures went immediately out of stock after it was announced. The Hot Wheels collectible was supposed to be released in February of 2020 but took one year to actually be delivered.

Elon Musk is such a big name in pop culture that he has toy versions of himself created by various brands. A big collector’s item, Funko Pop! must have produced collectible vinyl figurines of almost every important icon in the world. However, Funko Pop! has not created an Elon Musk figurine…yet. The biggest take on this – people actually want one. There is even a thread on Reddit discussing exactly the reasons why Elon Musk must have his own Funko Pop! version.

Also read: Does the US need the SpaceX launch during this pandemic?