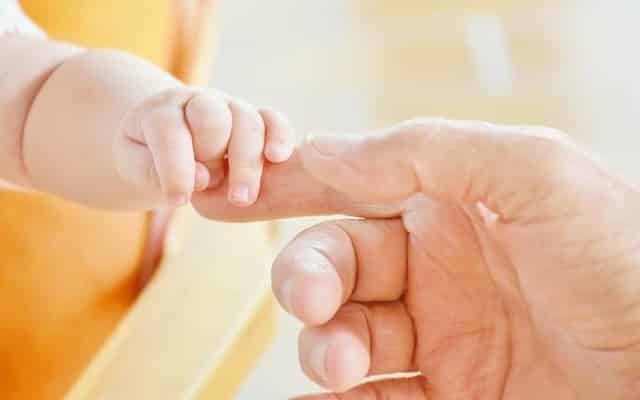 Halima Cisse has given birth to septuplets and extremely rare nonuplets (totaling nine babies: four boys and five girls) at a hospital in Morocco.

According to the country’s health ministry, physicians initially detected seven bundles of joy inside Cisse’s womb. Thereby the 25-year-old didn’t expect to deliver nine babies after going by ultrasounds conducted in both Mali and Morocco. The babies were delivered by C-section.  The pregnancy of the young mum drawn the attention of leaders in West Africa and has transfixed the nation. Fanta Siby, Mali’s health minister, said: “The mother and babies are doing well so far. They are due to return home in several weeks’ time.”

Nonuplets are very uncommon. In 2009, an American woman who bore eight babies retains the Guinness World Record for the most children birthed at a single delivery to survive. Previously, two sets of nonuplets have documented  – one in 1999 to a woman in Malaysia and another born to a lady in Australia in 1971 – however none of the babies lived more than a few days. Nadya Suleman‘s (world record holder) octuplets have gotten big and are 12 years old now; she spawned them via in vitro fertilization.

Cisse’s husband told reporters: “I’m very happy. My wife and the babies [five girls and four boys] are doing well.” He added: “God gave us these children. He is the one to decide what will happen to them. I’m not worried about that. When the almighty does something, he knows why. Everybody called me! Everybody called! The Malian authorities called expressing their joy. I thank them… Even the president called me.”