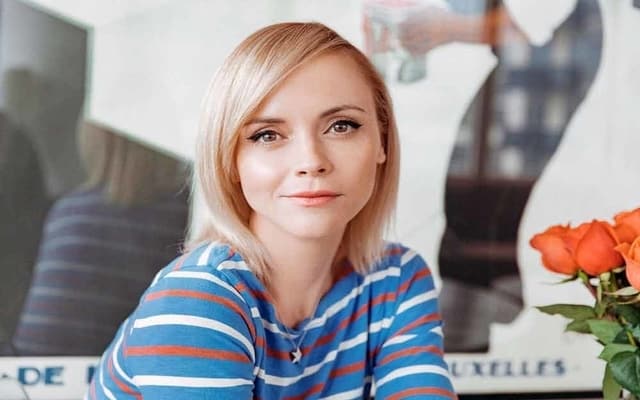 Reportedly, Christina Ricci, who in the ’90s played Wednesday Addams in the Addams Family films, may play Morticia in Netflix’s Wednesday TV show.

The majority of versions focus on the entire family, however, Netflix is looking to zoom in on Wednesday explicitly for their impending show from Tim Burton. Last October is when word of the director’s live-action Addams Family project arrived, although it was a few months ago only that Burton directing Netflix’s Wednesday was announced. The show is said to be a coming-of-age fable centering on Wednesday during her years at Nevermore Academy as a student. As of yet, nobody has been cast in the series.

Ricci is presently being considered by Netflix to play Morticia Addams. Since the new series is about Wednesday primarily, most folks are discussing who will star as the titular character. Actresses Bailee Madison (Brothers) and Jenna Ortega (The Babysitter: Killer Queen) are reportedly in the running to play Wednesday. Other names hurled around in trendy fan castings have included Isla Johnston (The Queen’s Gambit) and Dafne Keen (Logan).

Netflix Has The Awesomest Customer Service Reps Ever