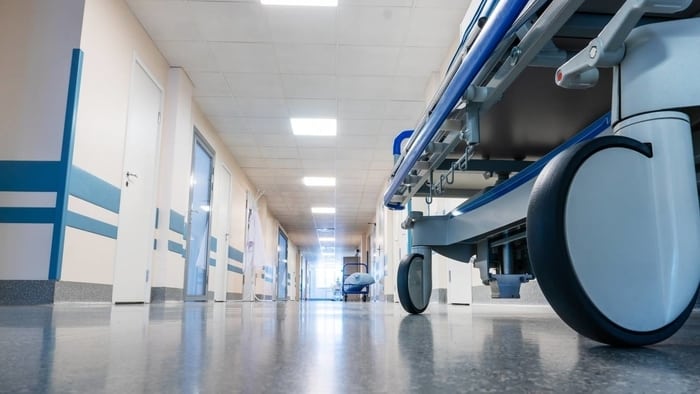 A man amassed roughly $647,000 over 15 years without ever showing face at his hospital gig.

Authorities have crowned 67-year-old Salvatore Scumace the “king of absentees” for his purportedly unrestrained maltreatment of public-sector monies in the metropolis of Catanzaro. Police say Scumace used scourge to ensure that his pay wouldn’t be docked for missing work at the community hospital and he ultimately fell off his boss’s radar while still receiving paychecks. Scumace’s position— on paper at least — was Pugliese Ciaccio hospital’s safety officer. In connection with the scheme, the offender faces charges of aggravated extortion, forgery, and abuse of office.

Six other supervisors at the Pugliese Ciaccio are too under investigation for their supposed participation. Police say Scumace’s absentee abuse began in 2005 when an “esteemed person” reportedly threatened the director of the hospital and cautioned her not to turn in a disciplinary report against him. Authorities stated the director abided and started ignoring his absences, and that the accused plainly never came to the job again — while still getting compensated.

Eventually, the director retired and her replacement took over unaware that there was a payroll ‘ghost.’ Human resources never caught wind also. It’s uncertain when the dodging came to light after 15 years, however, the hospital spearheaded disciplinary action against the Scumace and also notified the authorities. He was terminated back in October and later detained as part of a probe nicknamed Operation Part Time. Detectives say the apprehension came after they examined attendance logs at Pugliese Ciaccio and conducted exhaustive witness interviews.

For $450, This Company Will Quit Your Job For You