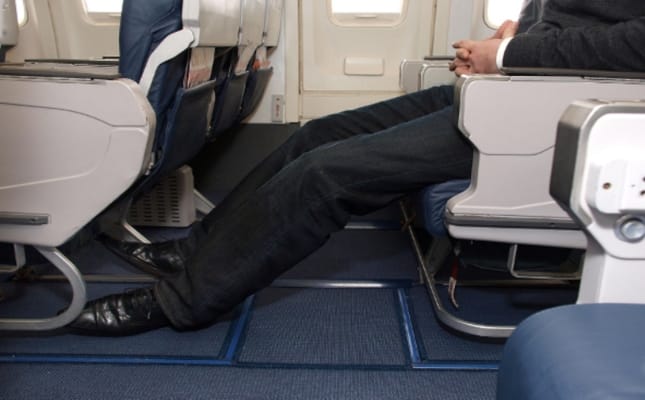 Comedian Dave O’Neil booked a seat with extra legroom on Qantas and was dumbfounded to see the cost pop up: a tad more than $770 million.

O’Neil stated in a viral tweet last Sunday, “Hey Qantas, all I wanted was extra legroom on my flight to Perth, very happy to pay for it but this seems a bit expensive,” drawing some hysterical reactions from his supporters. Some users asked the comedian if he inadvertently purchased the airplane. In an interview, O’Neil told the traveling website, “I just got on the app and went for extra legroom.” He noted the usurious fee, which seemed to be a bug in the booking system, persisted over the weekend on the Qantas booking app.

Hey @Qantas all I wanted was extra leg room on my flight to Perth, very happy to pay for it but this seems a bit expensive…. pic.twitter.com/rB1GyXACUe

Qantas’ official Twitter account responded to O’Neil’s viral tweet, recognizing that the fee for the perk was “slightly over the typical price,” and it would look into the matter. Later, a spokesperson for the airline later informed reporters the price exhibited was “certainly a bit of a stretch.” The spokesperson furthered, “We can confirm the passenger was charged the correct amount of $70 [AUD] per sector for the extra legroom and we’re investigating what caused the incorrect amount to be displayed.”

Paying more for extra legroom is one of the more exasperating facets of air travel. Even more infuriating? Being asked to pay almost $800 million for it. However, the comedian who depicted himself as a “big man” took the airline’s error in commendable stride.