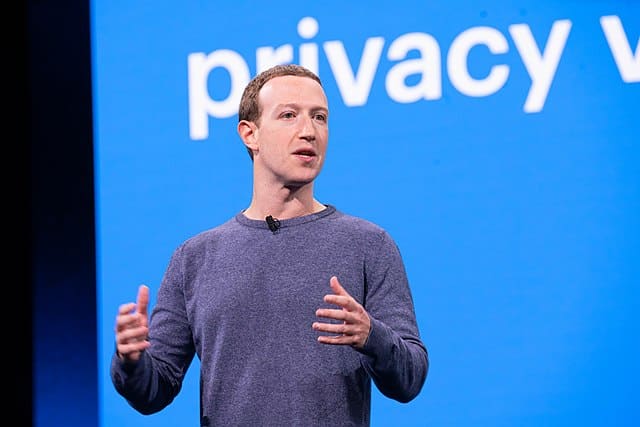 Hundreds of millions of personal data were accidentally leaked back in 2018. Facebook has experienced bashing, a congressional hearing, and a lot of memeing, but has then since rose from the ashes. It’s a wonder that so many people still use and trust the platform after the issue. The issue has been fixed in 2019, but the issue has been making headlines again in the past few days.  So, what happened?

Half a billion Facebook users’ personal data were leaked

Actually, the leaked Facebook data is not recent news it is a scandal from the past that continues to haunt us. In fact, this made headlines back in 2018 and 2019 after Cambridge Analytica released an analysis that hundreds of millions of Facebook users’ data have been found in an ‘unprotected online database’.

Almost a hundred million Americans are involved in this data breach, potentially affecting their security. In fact, there are reports that even Zuckerberg’s personal information is included in this data. Facebook has not confirmed this but the same reports claim that many Facebook employees’ and cofounders’ data are also included in the breach.

Regarding the #FacebookLeak, of the 533M people in the leak – the irony is that Mark Zuckerberg is regrettably included in the leak as well.

If journalists are struggling to get a statement from @facebook, maybe just give him a call, from the tel in the leak? 📞😂@GazTheJourno pic.twitter.com/lrqlwzFMjU

The incident was so scandalous that the federal government had widened its inquiry. Zuckerberg was invited to speak in a congressional hearing back in 2018. (Yes, the one with so many memes).

According to Facebook, the data were leaked through illegal scraping. Often, this involves automated software that collects information from various platforms on the internet. What went wrong was, there was an issue within the Facebook algorithm that allowed these scrapers to collect personal information – a loophole of sorts. Thankfully, the issue has been patched up but the data that was leaked (at the rate it was reproduced) can never be fully retrieved and kept private again.

Why is it making headlines again?

Well, it is actually the first time that the big tech giant gave the world a definitive answer to many questions. For many years, Facebook has been so **sus** about the matter, never really disclosing significant detail about how and why the data were breached. The breach was only fully acknowledged once in a blog post by Mike Clark, Facebook’s Product Management Director. This is the first time that Facebook explained what had happened, and told people how to keep their accounts safe.

How would you know if YOUR data is leaked?

There are many ways on how to find out if your own data is leaked. One of these is to go to a trusted site that has received a copy of Facebook’s breached database. On Haveibeenpwned, simply enter your email address and it will tell you if your information is included. It will also tell you how many times, and where, your personal information was accidentally exposed to the public.

Also, read Internet Raves About the Newest Pasta Shape, And They Can’t Get Enough