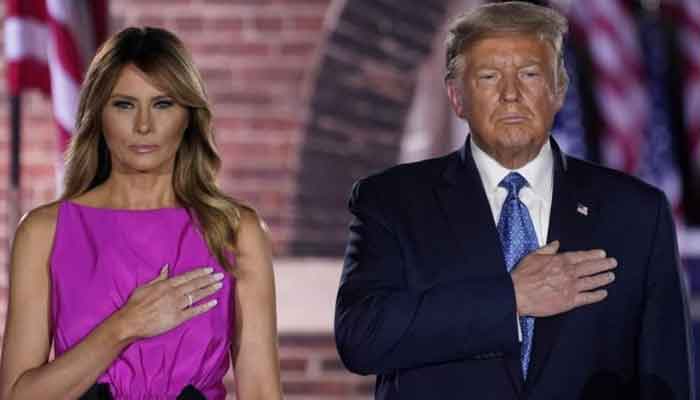 Donald Trump launched a new website where you can book the former leader of the free world and his spouse, Melania Trump, for greetings and personal appearance.

The website, 45office.com, obtains one page that takes on “scheduling”. Users are advised to use a provided form if they are “interest[ed] in inviting Donald J Trump or Melania Trump to participate in your event.” Among the inquiries to be answered are whether any “Notable Attendees” are likely and “Will Media be Present?” Major public figures and former presidents frequently sign up for public speaking with professional agencies. 45’s move, though, is characteristic of a man ever inclined to regulate his own persona– and all revenues from it.

Trump’s latest website offers individualized greetings also. Unlike notables including Corey Lewandowski (former Trump campaign manager) who joined Cameo, an online platform that sells messages and greetings from celebrities, the former U.S. President’s website does not claim he is charging for slated personal appearances– or for the service. Trump’s personnel does appear to be endeavoring to filter out any pranking or mortifying requests.

“Thank you for your interest in receiving a greeting from Donald J Trump and Melania Trump for your special occasion. Please allow up to six weeks for processing of your request,” reads a statement on Trump’s website. Grounds for seeking a greeting are listed as: “Birthday (child), Birthday (adult), Birthday (veteran), Military retirement,  New baby welcome, Wedding anniversary, Wedding, Graduation, Condolence,  Eagle Scout award, and Girl Scout gold award.”

What Will Trump, or Any Other Former President, Do After Leaving Office?