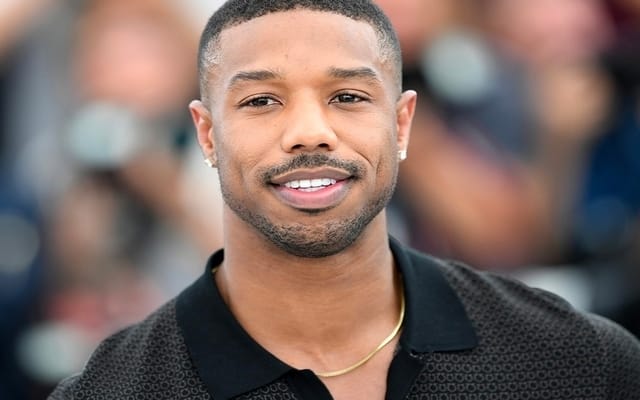 Opening in theaters on Thanksgiving 2022, “Creed III” will hit the big screen with Michael B. Jordan making his directorial debut.

Jordan will produce, direct, and star with Phylicia Rashad and Tessa Thompson slated to reprise their roles. Zach Baylin and Keenan Coogler are the film’s writers. Jordan said in a statement: “Directing has always been an aspiration, but the timing had to be right. Creed III is that moment — a time in my life where I’ve grown more sure of who I am, holding agency in my own story, maturing personally, growing professionally, and learning from the greats like Ryan Coogler, most recently Denzel Washington, and other top tier directors I respect. All of which sets the table for this moment.

“This franchise and in particular the themes of Creed III are deeply personal to me. I look forward to sharing the next chapter of Adonis Creed’s story with the awesome responsibility of being its director and namesake.” The feature film will persist the journey of Adonis Creed, played by Jordan. At the worldwide box office, the initial picture grossed $173 million. The second movie raked in more than $215 million around the world.

Jordan was last seen as Bryan Stevenson in the racially fueled drama “Just Mercy,” released in 2019. The famed thespian will next be viewed in “Tom Clancy’s Without Remorse,” presently in post-production scheduled to be released on April 30. Jordan is also lending his vocals to “What If…?”, a Marvel series. In addition, Jordan is purportedly in development on a new motion picture titled “Methuselah” from Danny Boyle.

The world is devastated by the news that Britain’s Prince Philip, the Duke of Edinburgh, has died at the age of 99. Palace media confirms that the Duke has expired mid-day today, April 9th. The announcement did not contain any specifics on the cause of death. The United Kingdom will enter a state of national… END_OF_DOCUMENT_TOKEN_TO_BE_REPLACED

Who would have known that religious prophets would be among the most loyal supporters of former President Trump? In fact, it has been observed that the most conservative Christians may have been the right amount of push for Trump’s presidential win back in 2016. Since Trump’s election back in 2016, numerous self-proclaimed “prophets” have been… END_OF_DOCUMENT_TOKEN_TO_BE_REPLACED

President Biden falls and slips multiple times on the Airforce One Steps and PEOPLE ARE GOING CRAZY! What’s the big deal? Some people are hating, while others are making memes just for the fun of it. We are all human, aren’t we? Everyone’s expected to stumble some time in their lives. However, with the internet… END_OF_DOCUMENT_TOKEN_TO_BE_REPLACED