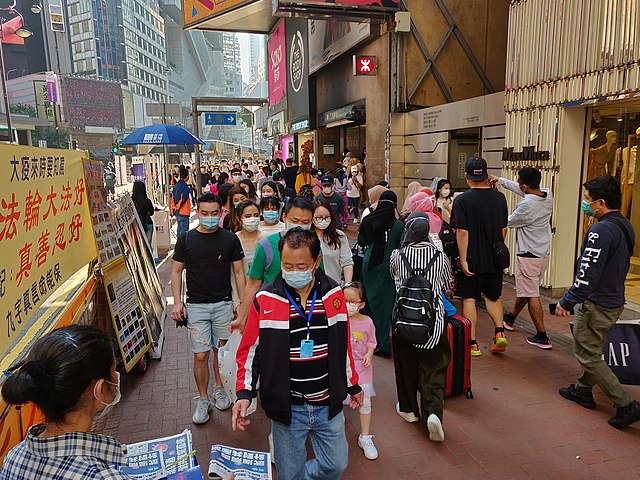 The current developments in the Coronavirus pandemic has distracted the internet to the political unrests happening in many parts of the world, particularly Hong Kong and Myanmar. Not only do they worry about the vaccine and the rising number of confirmed coronavirus cases, Hong Kong and Myanmar are fighting an even bigger battle for their freedom. What is happening to them now?

Here are a few updates:

What started out as peaceful rallies on the streets have turned into a bloody unrest. Security and government forces open fire into protesters leaving dozens killed. The Burmese people don’t know when the fight will end, but they surely are determined to find justice for their countrymen. The UN has said that the increasing violence in the country is apalling. This does not only include arbitrary arrests and torture of prisoners, but also the merciless killing of protesters on the streets.

The unrest is affecting the entire country, of all ages, gender, and even religion. Although more than 90% of Burmese people are practicing Buddhism, other religions are actively involved in the rallies as well. A few days ago, a Burmese nun kneels between demonstrators and the police as a plea to end the violence, however, to no success.

The UK getting involved in Hong Kong Matters

Just recently, the UK has declared that China breached the 1984 Hong Kong declaration. With the rocky political atmosphere between China and many Western countries, this is a big and bold statement. However, since the beginning, the UK has been involved with the matters of Hong Kong. They have done so by relaxing their immigration policies for Hong Kong refugees.

A new special UK visa was created for refugees from Hong Kong. Hundreds of thousands of Hong Kongs citizens are expected to apply for such special visa. As long as they can support themselves financially, visa holders are allowed to work, live, and study in the UK.

Not only are they taking refuge, but also many former Hong Kong citizens have been reported to purchase properties in UK. They rent-out their properties not only to their fellow Hong Kong refugees but also to people of other nationalities.

Also read: Skin Color of Meghan Markle’s Son May be What Prevented Him From Having Prince Title