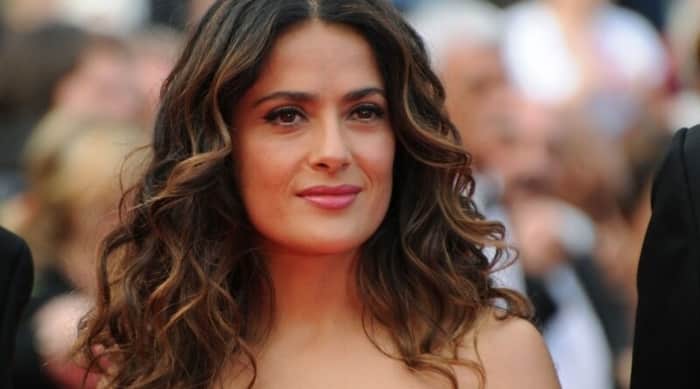 In a podcast interview recently, Salma Hayek noted she ‘suffered’ while shooting the love scene in the 1995 feature Desperado.

The movie set a solid foundation for Hayek’s acting career, however, the love scene evidently scarred her for life. It was merely the beginning of the actress’s career and the film called for erotic scenes and nudity, and she had no choice but to agree and go along with what the film demanded. In spite of having a great crew and cast, it was the salacious scene in that film that daunted Hayek. She disclosed that the sensual scene between her and Antonio Banderas wasn’t in the script originally, though was “demanded by the studio when they saw the chemistry.”

Hayek revealed that even though Robert Rodriguez and Banderas were delightful about the scenario, she still found it unnerving. “The wife of Robert Rodriguez [the producer, Elizabeth Avellán], at the time, became my best friend. Robert Rodriguez, thank God, can also do everything on a film set… He can do the sound, he can operate the camera, and he was like my bro. So they closed the set and it was Robert, Elizabeth, Antonio, and I,” said Hayek.

The Frida star claimed when the shooting began, she “started to sob,” repeating “I’m afraid,” and “I don’t know if I can do this.” As part of what terrified her, she alluded that it was Banderas’ free spirit. Hayek remarked: “He was an absolute gentleman and super nice and we’re still very close friends. But he was very free. So, it scared me that for him…it was like nothing. And that scared me because I’ve never been in front of someone like that in that situation. And I started crying and he’s like, “Oh my God, you’re making me feel terrible.” I was so embarrassed that I was crying.”