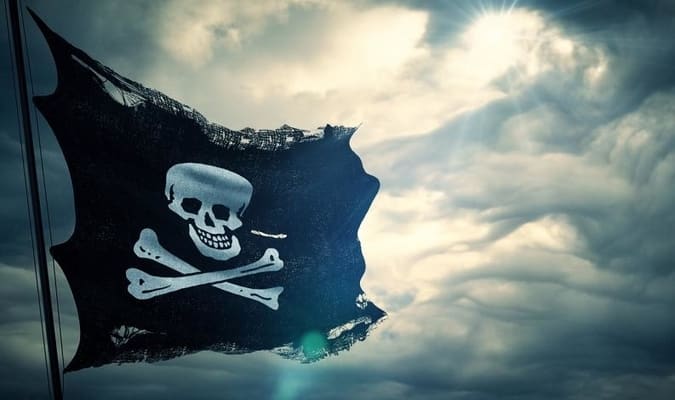 Six pirate skeletons have been found off the coast of Cape Cod in a shipwreck, investigators announced Friday.

According to the Whydah Pirate Museum investigative team, the remains of the pirates were uncovered from the wreck site of The Whydah, the fabled pirate ship which went down in 1717 off of Wellfleet. They were ascertained in several large compactions and are presently being probed by Barry Clifford, an acclaimed underwater explorer, and his squad of archeologists, including historian & veteran Whydah diver Chris Macort,  NY Times bestseller Casey Sherman, and son Brandon Clifford.

Clifford, who unearthed the Whydah Galley, the planet’s only validated pirate wreck in 1984, said: “We hope that modern, cutting-edge technology will help us identify these pirates and reunite them with any descendants who could be out there. This shipwreck is very sacred ground. We know a third of the crew was of African origin and the fact they had robbed the Whydah, which was a slave ship, presents them in a whole new light. Their benevolent captain, the legendary Samuel ‘Black Sam’ Bellamy, and crew were experimenting in democracy long before the so-called civilized societies had considered such a thing.”

Sherman procured Bellamy’s DNA in Devonshire via a bloodline descendent in 2018 and had the specimen tested against a human bone uncovered in the shipwreck by forensic scientists from Forensic Sciences at the University of New Haven and the Henry C. Lee College of Criminal Justice. Sherman remarked: “That bone was identified as a human male with general ties to the Eastern Mediterranean area. These newly found skeletal remains may finally lead us to Bellamy as we now have his DNA.” The densification retaining the skeleton of the bona fide Whydah pirate is at the Whydah Pirate Museum on display now.

The Unspoken Truths Of The Real Captain Morgan