Back in April location based service Gowalla introduced a set of National Park badges that can be earned when users check in at popular destinations such as Yellowstone National Park and now the company has rolled out a new set of badges for parks that were originally left off their list.

Here are some of the more popular badged included in the new list:

The company is already planning to add more “U.S. National Wonders” to the list and they are asking their users on feedback for what they should cover next.

In the meantime, here’s a look at some of the new badges you can earn for checking in: 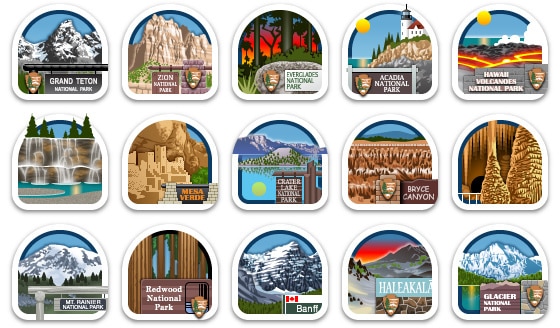