Reactions all over the internet are mixed. Everyone working minimum wage is happy that finally, they may have the means to be financially stable. With the costs of living increasing regularly over the decades, the wage hike is good news for many. However, many people are afraid that doubling the minimum wage would lead to significant inflation in the coming years. There are also fears that unemployment will rise as companies will opt to reduce their workforce to be able to pay minimum wage to some of their workers. If anything, there might be a few small businesses that will close down.

Just like in every situation, the internet has found humor in these things. Memes are always all over and here are some of the best and funniest:

Get ready for inflation, $100 burgers? POSSIBLE.

Automation is one of the possible directions of companies 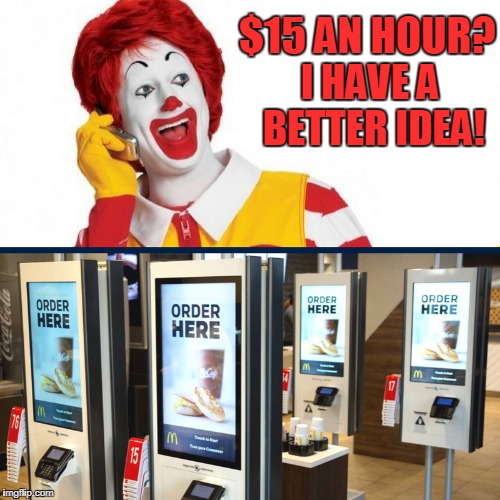 Welp, at least minimum wage will be high now

Always behind our international counterparts

What if it doesn’t help anyone? 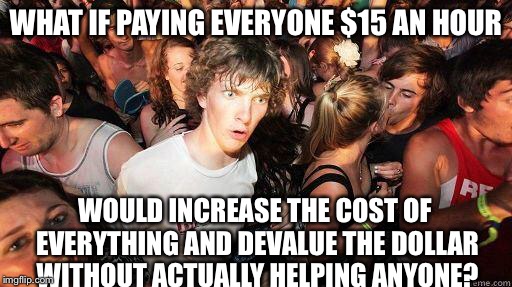 But what if it does? 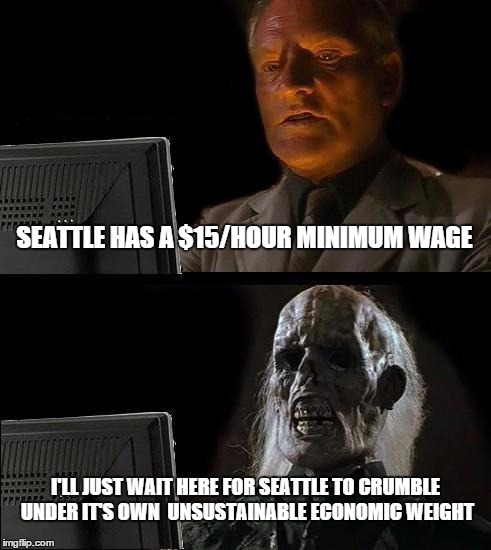 Bernie Sanders taking a hot seat for this 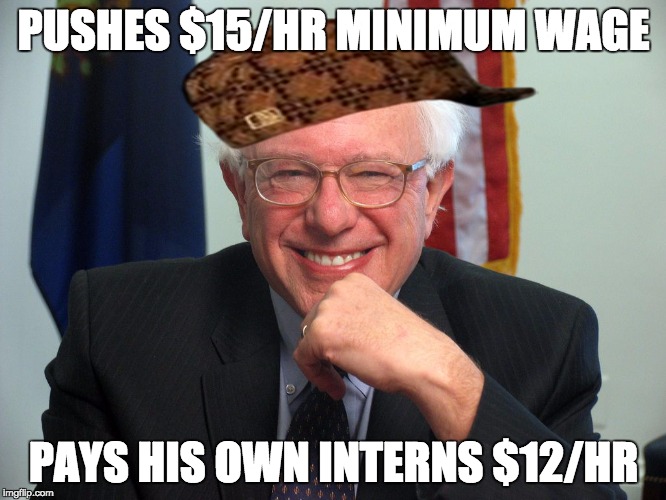 When the cost of living is just too damn high 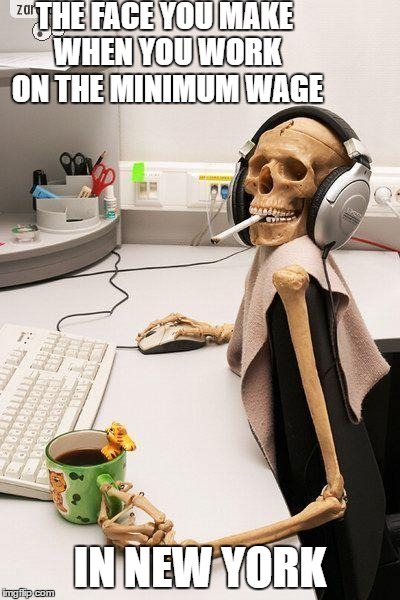 A fair wage is never an option, LOL 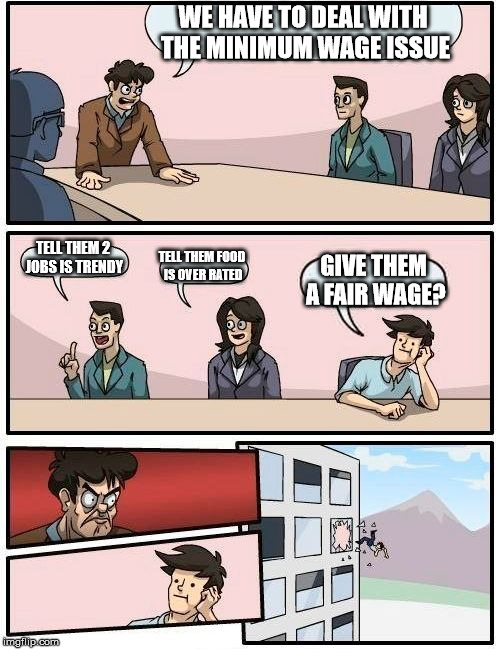 Sometimes, it’s better to be quiet with our thoughts in front of our servers 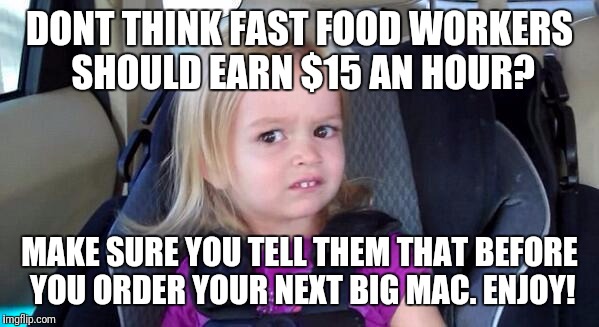 There we go, we hope you enjoyed all those hilarious memes about the minimum wage hike! Honestly, though, if Seattle was able to do it with no significant effect on their economy, we do hope that they make the decision the same for the entire country.

Also read: Social Media Explains who MyPillow Guy is and His Role in Trump’s Power Struggle