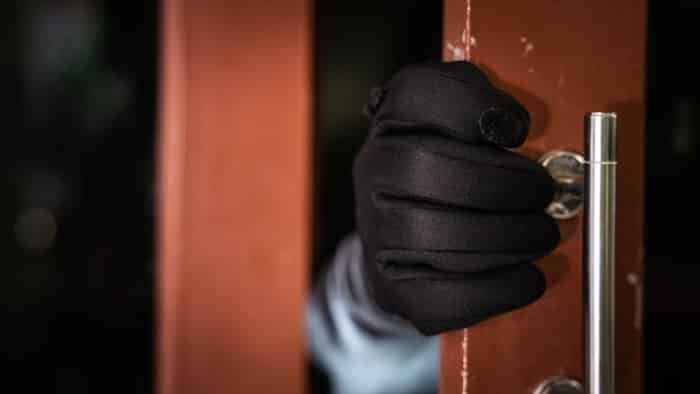 Two pitiable burglars have been detained after inadvertently pocket-dialing law enforcement during their heist.

A Staffordshire policeman dubbed the criminals the “world’s unluckiest burglars” and equated them to the ill-omened robbers in Home Alone. He remarked one of the offenders sat on his phone accidentally and dialed 999 (the emergency number in the UK) allowing cops to hear the felony in progress and inevitably listen in on their comrades apprehending the twosome. Via Twitter, Chief Inspector John Owen tweeted: “I think we have just arrested the world’s unluckiest burglars. Whilst committing a burglary one of the bungling burglars has accidentally sat on his phone & dialed 999.

I think we have just arrested the world's unluckiest burglars:

Whilst committing a burglary one of the bungling burglars has accidentally sat on his phone & dialled 999. We recieve a call detailing all of their antics up to the point of hearing our patrols arrive to arrest them pic.twitter.com/0BZGSQdf0C

“We (received) a call detailing all of their antics up to the point of hearing our patrols arrive to arrest them.” To toss salt in the wound, Owen threw in a GIF of Marv, the second bandit “Home Alone,” who proves comically unfit for a life of crime in the Christmas movie starring Macaulay Culkin. Our favorite part, of course? When Kevin placed the tarantula on Marv’s face and he shrieked his lungs out! Classic.

This fable is a bit similar to a robbery that took place in 2016 (minus the pocket-dialing). Two equally hapless robbers in France chose to hold up a McDonald’s — only to find out that an elite paramilitary force of 11 armed members happened to be dining inside. Yes, talk about getting caught with your hands in the cookie jar…we’re sure the astonished looks upon the robbers’ face was absolutely priceless.

Burglar falls asleep in room while stealing, wakes up to cops arresting him

Presidential pardons are one and many in the history of the US. There are many times when US Presidents granted reprieves for their citizen’s misdeeds. The US President may grant a pardon for any individual, including himself, for any crimes done against the country and its citizens. This issue of Presidential pardons has been trending… END_OF_DOCUMENT_TOKEN_TO_BE_REPLACED

President Biden has tapped Rachel Levine to be his assistant secretary of health, making her the first publicly transgender federal official. In 2017, Democratic Gov. Tom Wolf appointed Levine to her current post, making her one of the few transgender persons serving in appointed or elected positions countrywide. Biden said in a statement: “Dr. Rachel… END_OF_DOCUMENT_TOKEN_TO_BE_REPLACED

The minimum wage hike has always been an issue in the US for the past decades. With only a few hours before Biden gets inaugurated as the President of the United States, people are excited for all his promises to take place. One of these is his plans to raise the minimum wage of workers… END_OF_DOCUMENT_TOKEN_TO_BE_REPLACED