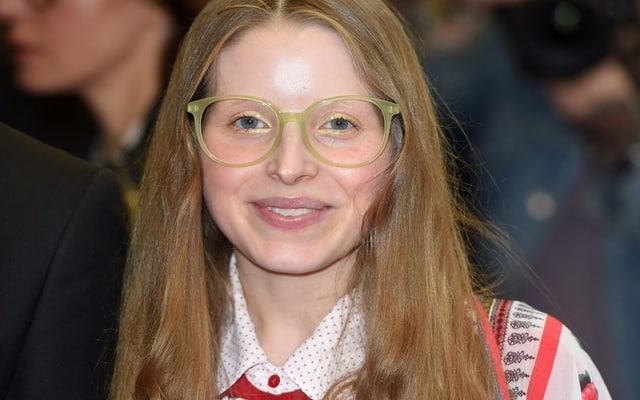 Jessie Cave, star in the Harry Potter film franchise, has disclosed her newborn baby has tested positive for the novel COVID-19.

The thespian, best known for starring as Lavender Brown in the film versions of the popular books, welcomed in October Tenn (a baby boy) after a “distressing” delivery that had her son in the neonatal unit. She posted via IG: “I watched the news about lockdown from an isolated room in the hospital. Poor baby is covid positive. He’s okay and doing well but they are being vigilant and cautious, thankfully. This strain is super powerful and contagious so I do hope that people take extra care in the coming weeks.

“Really didn’t want this to be the start of my family’s new year. Really didn’t want to be back in a hospital so soon after his traumatic birth. Once again I’m in awe of nurses and doctors. It makes me even more proud of my brother, a&e doctor @pondermed, and my father, king GP @davidlloyd73 …. please wish the baby a speedy recovery. He’s 9llbs 7 now so he’s a stronger and bigger boy than he was when we were last in a hospital room (and the needle went into his hand with louder more powerful screams.) Love and best wishes to everyone.”

Cave and comedian Alfie Brown (her mate) are already parents to Margot, three, and Donnie, five. They had initially named their son Abraham “Bam” Benjamin though in December announced they had modified his name to Tenn. After delivering the child, Cave explained how after her waters broke he was delivered 40 minutes, stating: “This has been a very different experience to my first two births… much more humbling, terrifying and out of my control.”

How Did We Never Notice This Huge Harry Potter Plot Hole?

The world is devastated by the news that Britain’s Prince Philip, the Duke of Edinburgh, has died at the age of 99. Palace media confirms that the Duke has expired mid-day today, April 9th. The announcement did not contain any specifics on the cause of death. The United Kingdom will enter a state of national… END_OF_DOCUMENT_TOKEN_TO_BE_REPLACED

Who would have known that religious prophets would be among the most loyal supporters of former President Trump? In fact, it has been observed that the most conservative Christians may have been the right amount of push for Trump’s presidential win back in 2016. Since Trump’s election back in 2016, numerous self-proclaimed “prophets” have been… END_OF_DOCUMENT_TOKEN_TO_BE_REPLACED

President Biden falls and slips multiple times on the Airforce One Steps and PEOPLE ARE GOING CRAZY! What’s the big deal? Some people are hating, while others are making memes just for the fun of it. We are all human, aren’t we? Everyone’s expected to stumble some time in their lives. However, with the internet… END_OF_DOCUMENT_TOKEN_TO_BE_REPLACED